5 Habits for Building Creativity Into Your Team 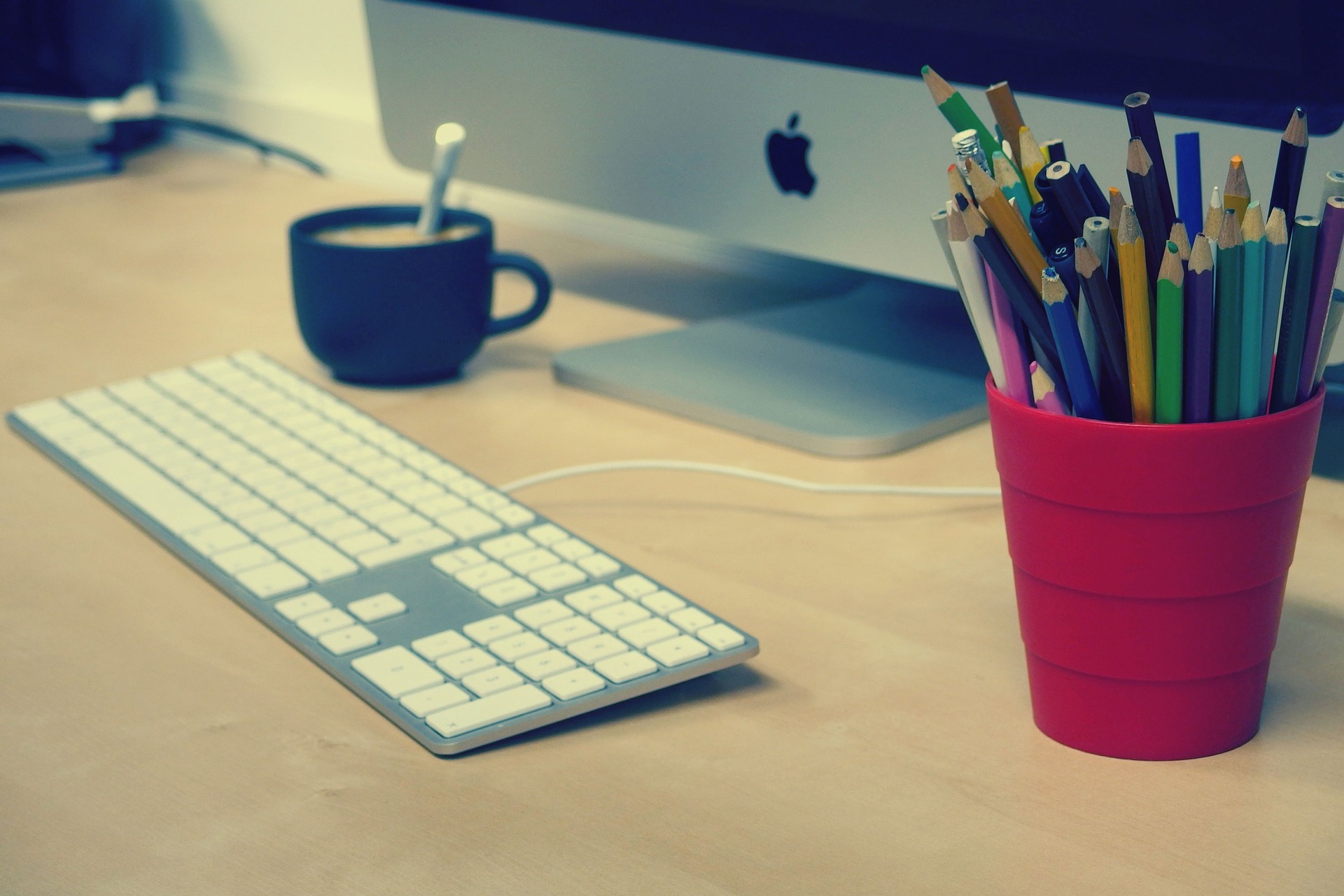 Creativity is quite an obscure concept; one which ambitiously questions the existing way of things and the scope of human potential. And every so often it redefines the boundaries of human capability. So, it will not be completely over-reaching of me if I were to infer (rather gallantly, too) that creativity holds the key for unlocking new ideas and innovations.

In a business setting, the yearning for creative minds is greater than ever before. Caused by a worldwide outcry against innovation shortfall, people bearing high levels of creativity-related skills (or even a reputation thereof) are being hunted down for building more productive teams capable of building innovative products. Today, the norm that dictates how we compose our teams leads with a basic premise that creativity helps generate greater economic value for a business and therefore innovative thinkers are an absolute must in product management or marketing teams.

Ground-breaking ideas emerge when we look at things laterally and not literally — an idea supported by many researchers and thought leaders. This means that organizations must build an internal capacity to nurture creative thinking and radical thoughts. By doing this, project teams and organizational departments will be sheathed in a culture that is pro-creative thought, risk receptive and open to deconstruction of existing norms and policies. It is through this very characteristic trait that organizations become creative and deliver innovative outcomes in the form of new products or even radically improved products.

A challenge today is how to incorporate creative thinking into project teams. While some organizations are infamous for incorporating creativity into their culture itself (e.g. Google), there are also those who have trained themselves to develop a streak of creative orientation. All things aside, the key thing to note here is that organizations today recognize the need for driving future growth through innovation and creative solutions. And to achieve it, they are seeking ways to build a culture of creativity across the length of the organization itself so that it permeates across verticals and teams within.

So, how do they do it? They expose their people to the right kind of stimuli. It is a game of cognitive stimulation after all; not just incentives but exposure to positive stimulus. Incentives work only in the short run but for the long run many organizations believe that it is essential to condition creative thinking in to the very nucleus of project teams rather than encourage fluke upshots of ingenuity.

Here are some ways enterprising companies are building a culture of creativity across their project teams:

2. Craving out time for people to think freely: Super brands like Google, Apple, HP and 3M are infamous for giving their employees free time to explore their own projects and new ideas. 3M — the massive American MNC — is well known for its ’15 % program’ where employees are free to use a portion of their salaried time to chase random ideas. It was during one these program sessions that one of 3M’s scientists ended up inventing the sticky notes on the side of our tables we call ‘Post-It Notes’. Atlassian — an Australian enterprise software company — has come out with a concept of ‘FedEx days’ wherein employees are free to work on anything they like and come up with something of value in a span of 24 hours.

Essentially, these companies are handing out freedom — paid freedom in fact. Extending this kind of freedom flattens even the biggest of organizations and humbles even the most subordinate of employees by the sheer scale on which they are being encouraged to contribute to. It’s quite an empowering feeling!

Creativity cannot be bred in isolation. It needs collaborative stimulation because it is one thing to think of a great idea and another to make it real and worthy of generating economic value. By encouraging cross team interactions and shared learning sessions, one can pick up from experiences of others and even learn a new skill or tricks of the trade, for that matter.

4. Allowing for failure (within reasonable limits): Not all new ideas succeed but ideas that do see the light of day have fought their way through failure. The sooner we accept failure as a part of the process, the more stress-free it will be for someone to muster the courage to think creatively. An office culture which encourages risk-taking behaviour is a fertile ground for nurturing creative outcomes. It is human to feel hesitant towards innovative ideas but it is essential that one extends constructive criticism towards the same and not discourage one’s ability to generate new ideas.

5. Accrediting employees who own the idea: It is not uncommon to come across situations where the person who came up with some ground breaking idea was left out of the actual project realization or worse that some else happened to snip credit for conjuring up the said ingenuity. In order to avoid such unprofessional conduct some organizations have put in place a system of internal patents. This way, when someone thinks of an innovative idea they can get the idea patented as per their company’s patenting policies. Then there are those organizations that have incorporated information system for cultivating one’s pioneering effort. Much like a discussion portal where people initiate ‘threads’ for conversing about certain specific topics, a company like Ericsson has instituted a brainstorming space with a similar design makeup. Each thread creator becomes the manager of the initiative, accepting responses and conducting discussions until a definite solution has been reached. Such creativity nurturing systems allow an idea to not only surface but become polished through inputs from other people.

One key thing to note in all this is that creativity in a team is best achieved through an organizational culture that seemingly upholds creative risk taking behaviour. When an employee is assured that his leap of faith will not hamper his position in the company, only then will a person go the extra mile to become creative and develop innovative solutions. Think of all those folks who have won at Cannes this year. Their win would not have been possible if someone had not told them it was ok to be creative and a little bit crazy in their ideas.