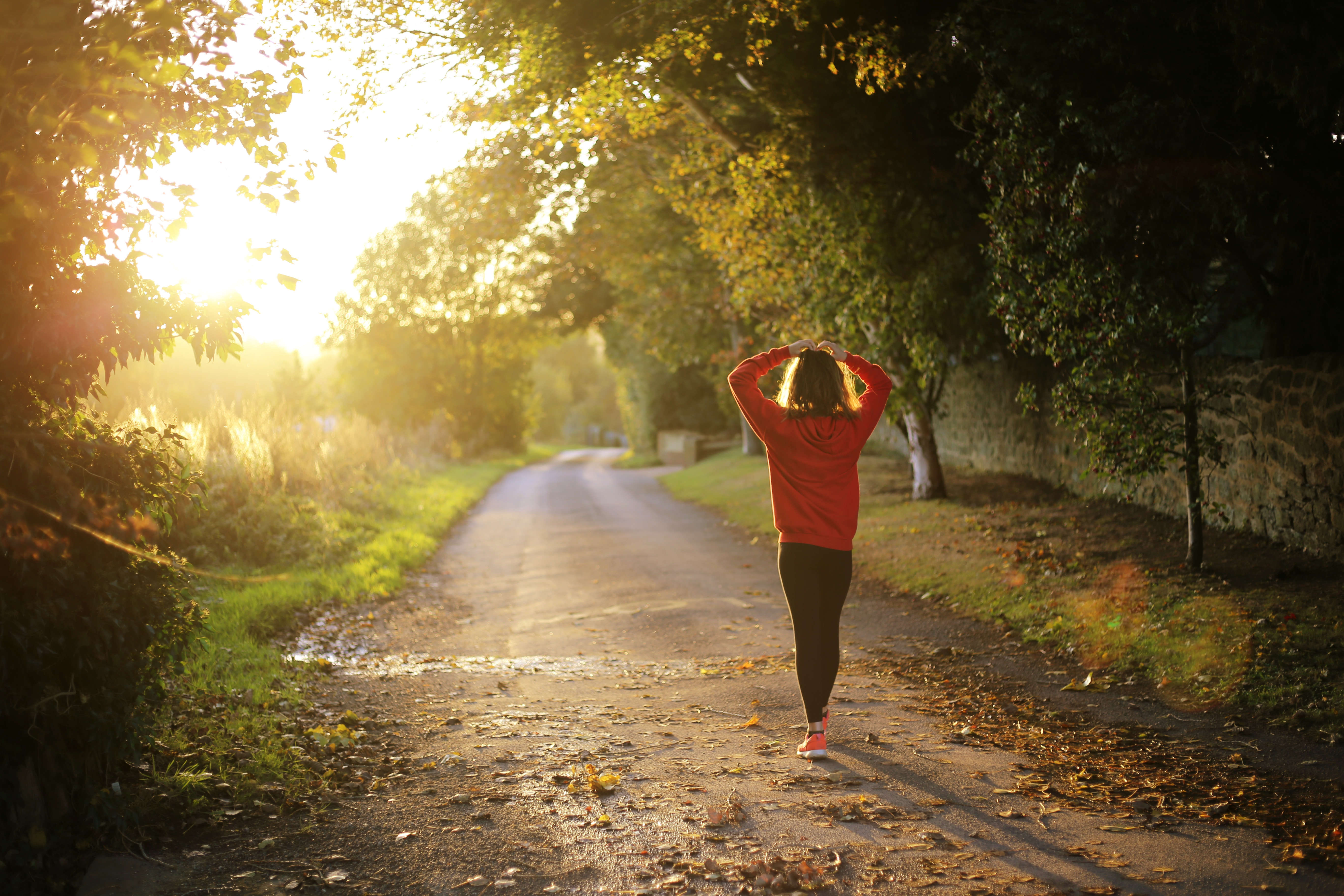 I think one of the best things about a website such as Quora is that you can always stumble upon some really cool information and first-hand knowledge on just about anything in the world. In such question- and-answer websites where users themselves ask, answer and edit, you can be assured of finding some fun facts, unknown ideas and DIY hacks that are guaranteed to make your life just a little bit easier.

One really interesting topic I stumbled upon was on “getting an early start to the day”. It’s an interesting thing of wonder this business of waking up early and getting a head start to your day’s work. And I came upon some really fun discussions pages on this topic. Here are my top six picks:

1. In which ways is waking up early beneficial?

While most of us have been brought up with a notion that waking up early is good for us no ever really asked as to why. One of the most answered questions across Quora in the lifestyle segment, there are quite a few interesting points of view on the topic — some scientific while some are more matter-of-fact.

One of my favourite responses has been presented by Andrew Ross Long who noted,

“As it happens, one of my core values is a sense of ease, which includes the savouring of as many moments in life as possible. Having “extra” time in the morning allows me to savour the tiny moments, the moments that count: the ritual of making the tea or the coffee; the watching of the sunrise. For many years in corporate, I was able to say to my co-workers: “This job can be stressful, and I probably don’t get paid enough; but I get to watch the sunrise in total leisure and ease every morning from a 16th-floor window, and that is worth more to me than an extra $10,000 in salary.”

The truth is I’ve always loved getting up early. The world is a different place when all the people are still asleep. The streets are empty; the city is quiet; and as the golden light of the sun slowly streams down over the world and the birds themselves begin to twitter awake, there is an immense feeling of possibility and rising energy that doesn’t come from anything else.

Of course, in order to get enough sleep, getting up at 5 am means that I have to be in bed by 9 pm. It’s a trade-off I’m willing to make.

In summary: the benefits of getting up early for me:

The bottom-line of the entire scheme of thought sketched in the above comment drives home one very crucial point: When it comes to feeling productive or bearing a sense of accomplishment, you are far more likely to do a good job if you get an early start because this way you get things done faster and you are more likely to be left with some slag period to indulge in a little me-time.

2. Why does waking up early seem so important for success?

There are not many empirical studies out there which convincingly justify a correlation between ‘getting an early start’ and success. However, one of the answers which (in my opinion) presented a good-enough justification suggested following ideas:

“While the direct relation to success is debatable and subjective to each person, waking up early does have some benefits.

Mornings are free of noise and distractions. As most people are not awake you can be assured that no one will disturb you. So you can use the time to reflect, meditate, or just plan your day. It is the best time to focus on anything.

This habit of waking up early in the morning, being able to complete tasks and the sense of accomplishment associated with it creates a self-reinforcing cycle. This motivates you to wake up every day and continue doing things that make you happy”

I particularly identified with the last point — creation of a self-reinforcing cycle. It’s a pure play on human psychology. If you feel good once about having done the un-doable (let’s say getting up early and getting a head start to your day’s activities), you are far more likely to repeat this feeling of success.

3. To become successful, should you have a regular sleep schedule or should you wake up early in the morning?

This particular question has been debated quite a lot but it is certainly an expression of a very valid concern regarding the topic of discussion.

“… so to answer the question, to be successful, and able to work at your full potential, sleep as much as your body needs to. It’s different for everyone. Keeping it a routine is definitely best!”

This simple and straight forward remark — following a routine is the key to success — is the one to focus on here. I have found that various scientific studies on sleep cycle and its impact on human productivity have identified that a routinized sleep cycle — be it for 6 hours or 8 hrs — is the key to leading a successful day. Training your biological clock to start functioning at a pre-determined time — be it early in the day or not-so-early in the day — prepares the body adequately to take on the tasks of the day without involving too much stress.

4. Why is it easier to stay awake late night than wake up early morning?

Well, there are some fascinating answers to this particular question but the one which truly stood out for me appealed quite naturally to my geekier side:

“Unless there is an application of an external force, things in motion tend to stay in motion, while things at rest tend to stay at rest.” (Newton’s first law of motion)

5. How can I make a habit of waking up early in the morning?

There are a lot of wide-ranging options presented in the answers to this particular question. One of the suggestions which I particularly found as do-able was the use of sleep cycle apps. From Sleep Cycle alarm clock (a basic sleep cycle regulating app), wake-n-shake alarm clock (a dynamic app that wakes you up at your lightest sleep stage), Sleep Time alarm clock (a personal favourite) to Habit Clock (an interesting sleep regulating and habit developing app advised by Büşra Mutlu in one of the comments), there are many tools and apps out there that can help you with getting your sleep cycle right and ensuring an early, routinized start to your day.

6. Why is waking up early morning so difficult and what can someone do to wake up easily?

While the former part of this question has invited quite a few ambiguous answers the latter part, by-and-large, has invited support for the use of apps. Tom Gwinn, a commenter, noted

“If you have an iPhone, check out the sleep cycle app. It uses an accelerometer to judge how much you move in your sleep, and will wake you up within a 30 minute window of an alarm time at your moment of lightest sleep, preventing early morning fatigue. It seems to work pretty well, and it’s only $0.99”

There are plenty such apps (as mentioned in the previous lines of this post) that can do a similar job for you.

These were just a few of my top picks from the plethora of Quora questions on the topic. But I found it quiet interesting that there is so much discussion going on about getting an early start to the day, starting work early and feeling productive and satisfied as a result.

Let us know what helps you get out bed early in the day and leaves you feeling productive throughout!

Let’s face it, it’s difficult to combat stress. The silent killer in the modern workplace is said to cost $300 billion per year to employers. Nearly half...

‘I love Mondays’…said no one ever! Not even a morning person is likely to say so. And irrespective of whether you’ve had a good weekend or a bad one,...

For the longest time I have been a keen follower and a strong advocate of TED Talks. Over the years I have found that websites like TED are excellent conduit...