The Biggest Digital Design Trends for 2018 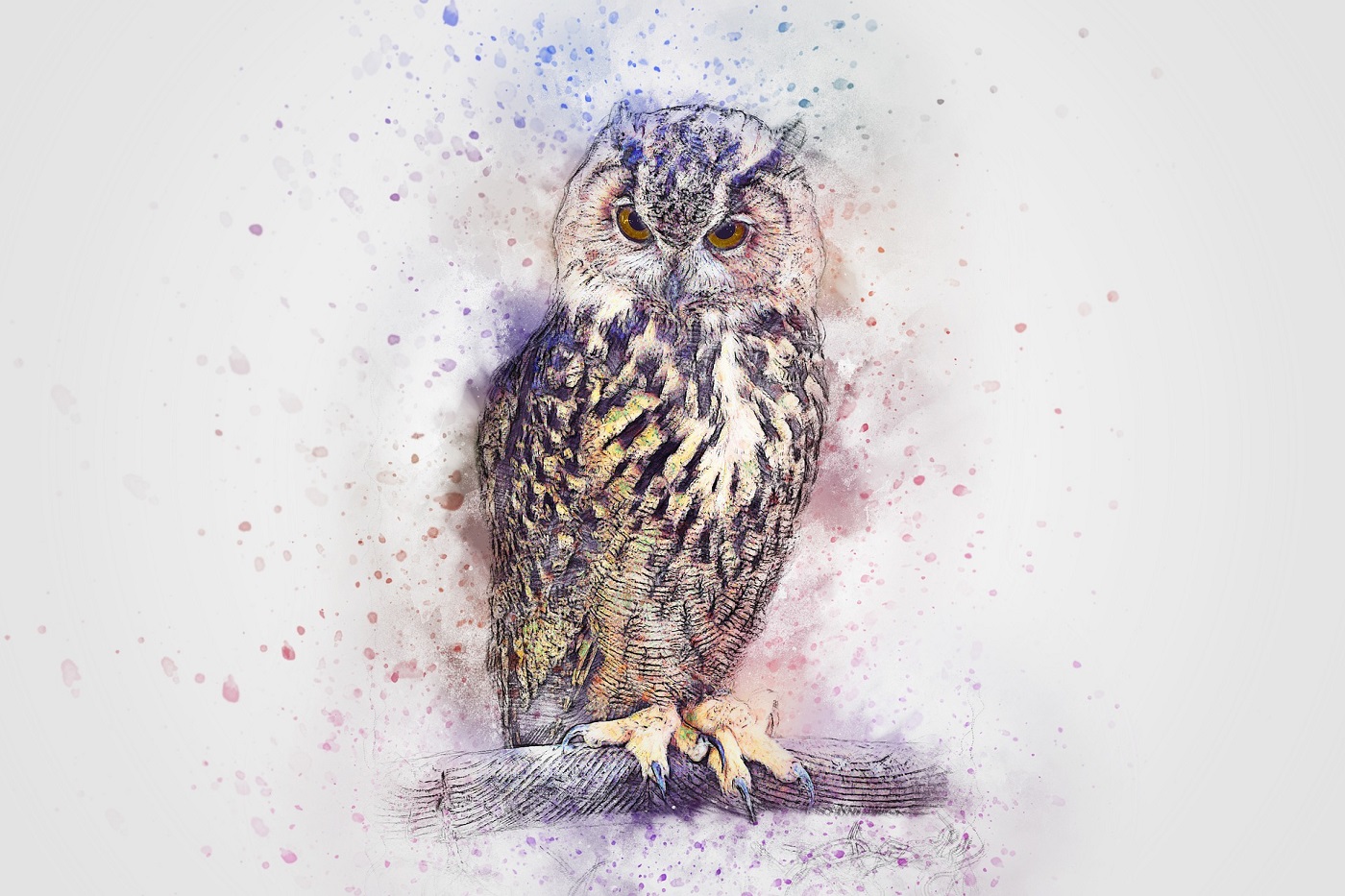 As we forge through the second quarter of 2018, already we’re seeing some interesting patterns emerging as to which ideas in the world of digital design are taking hold and influencing the best and brightest design works the year has witness so far. After the hecting bang, crash and wallop that seemed to inform developments in 2017, this year it looks like more subtle innovations are taking hold of the industry. We’re going to look at the designs that have taken a chance under their own volition, rather than the direction where the herd is going right now. They might not set the dominant tone for 2018, but their influence is certain to be felt in all corners of the industry, and set the ball rolling for the design signatures of tomorrow.

Where 2017 was characterised by loud, high impact graphics, some of the best work the year yielded was typified by a focus on the little things. What stood out most were the consommes - pieces of work that zoomed in on a singular design aspect which formed the foundation to a much larger whole, i.e. the ‘Little Big Idea’. Ideas defined by simplicity and clarity, followed through with intelligence and perspective helped make brands stand out more than a dozen radical widescreen overhauls ever could. If this year promises to replicate the chaos and disorientation of 2017, it’s this kind of design philosophy that is going to provide the antidote.

Graphic designers seem to have moved in droves to using brighter and more striking colours throughout their works, helping generate some playful positivity after a trend of opting for subdued and slightly mournful colour tones. Flat graphics are back on the menu in a big way, often using a limited colour palette to maximum effect. There’s also been an increase of brands using the tones of their core packaging as a background template for marketing materials and supporting graphics, helping brands achieve a holistic consistency across all media.

Fluorescent colours and tones that aren’t afraid to risk clashing have filtered up from the style favoured by startups and fearlessly announced their arrival in mainstream graphic design. Between big, bold imagery and vibrant, lively colour choices, the white space minimalism and stripped back layouts of previous design paradigms seems to be giving way to a more bombastic approach to tones by companies looking to make their brands stand out from the humdrum of the competition. Now that phones and computers tend to be able to load images quicker, designers are pursuing aesthetics aimed to grab viewers’ attention on the first glance.

Although it’s been a presence on the periphery of the industry for a long time, it seems the brutalist aesthetic is taking centre stage this year. Unclutter branding with a muscular typeset is proving very effective at leaving a mark on viewers, and there’s something to be said for a style that can hold a focus using very little clutter. It could well be the next big punk rock moment for the digital design world of today.

Brand design has seen the big players try to aim for a deeper connection with their logo work of late. With everyone living in a world where the user experience is one of the most important vectors to inform the level of intuitiveness a site can offer users, designers are looking to say more with less. Brands like YouTube, F1 and Instagram are shining examples of this, where a complete brand identity can be distilled into the smallest of thumbnails. Aiding the efforts to keep distinguishing brands as unique are custom typefaces that help a brand maintain its identity even within the most purely functional of content.

Conceptually ambitious still life with a modern twist has sprung up for all to see of late, with a style that can marry the geometrical and the abstract in a fresh and contemporary context. Simple objects denoted by flat colours have been particularly popular in the luxury and fashion markets, and are certain to filter down into other industries as the year goes on.

There seems to have been a concerted effort of late to trim down the topography that’s long held reign over packaging design. Without necessarily connoting minimalism, stripping back superfluous layers of detailing, tone and text enables the core graphics and information to stand at the fore. As long as the core imagery is strong, it’s possible to improve the distinctiveness and standout quality of a product on the shelf in comparison to more cluttered labelling.

Early adopters have been hailing 3D modelling as the next graphic design frontier, that has made its presence felt nowhere more than in generating patterns and type design. In particular, one application that seems to be gaining a lot of new fans consists of using the same background colour for the font itself, so that the brand literally jumps of the screen.

Not necessarily a new trend, but one whose enduring popularity remains particularly interesting. Imagery that was drawn by hand remained popular throughout 2017, and that seems to show no signs of slowing. It brings a personal touch to marketing materials that just can’t be denied, and in a world ever more populated with screens, it’s resonance and appeal seems to grow by the year. Hand drawn lettering has proven another big draw, and it provides a rougher, more analogue approach to design, that’s proven influential in many other industries. The same can arguably be said of photography, where unblemished perfection is giving way to a much grittier and rough-hewn aesthetic, that can help make a brand connection infinitely more arresting and personal.

Managing marketing projects shouldn’t be chaotic —Try Brightpod for free and start focusing on what matters. 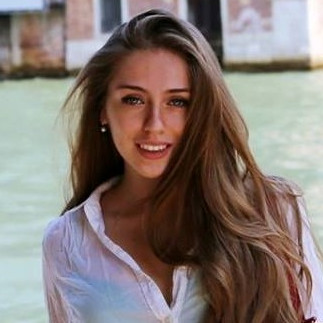 Nika is a psychologist, writer-freelancer, traveler and just creative person, lover of world cultures, languages, food, wild spaces and urban places by nature. You can connect with her on Facebook.

If you are an agency or a brand, when it comes to web design, there’s really only two things that matter: form and function. And that’s precisely what you’ll end up asking of your web designers, as well.

A successful project is one where everybody involved manages to deliver everything that they sign up for and in sync with the expectation set from day one.

DesignHow Sales Are Directly Dependent on the Design of Your Product

In our modern world with all the competition out there, you need to be creative and outstanding for your company to survive in the marketplace. Nowadays desi...