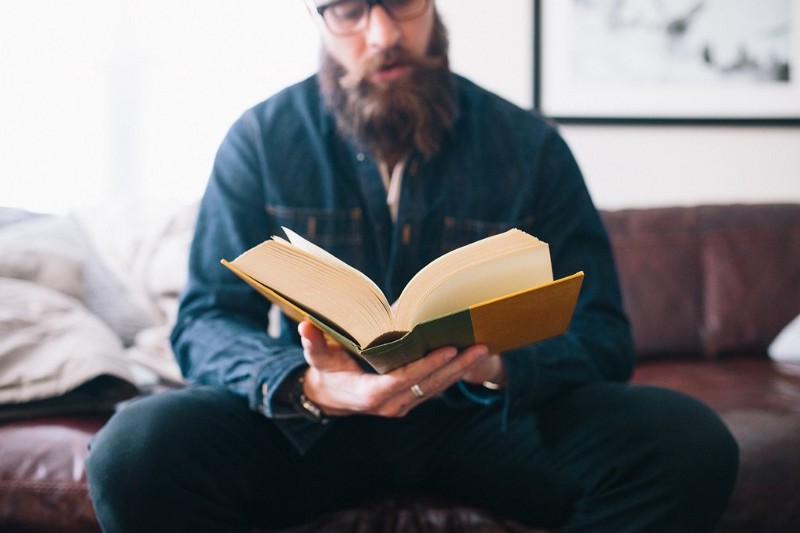 Working smart is at the heart of everything we do at Brightpod. After all, efficiency is the ultimate pursuit in today’s day and age, and we find that working in a spruced fashion is just best way to get there.

If you have happened to dabble with the question of ‘working smart’ in the recent past you must have recognized one thing. That smart work stems from two things: from smart, well-connected systems that facilitate easy collaboration between teams and (most importantly) from smart choices we make every day. When we choose better — a better time to work, a better place to think, the right set of tools or the right set of people for the team — we exponentially increase the scope of utilizing resources better, and to their top potential at that. We make use of the said smart system better, often with capabilities that traverse and exceed set product boundaries. That’s the power of smart choices.

And so, in our quest for tackling the challenge of working smart, we sought out Quora — the go-to vade mecum for everything you’ve ever wanted to know — for some helpful tips and tricks. Listed below are our pick of the top 5 Quora questions (and answers thereof) about working smart in today’s world, where the only real competitive advantage arises from your ability to leverage existing (often common) resources…well… smartly.

Software engineer Joel Johnson tackles this question in a rather verbose way but offers a kind of clarity that’s far better than any answer out there on the topic. In his response he writes about the different things that lend themselves to smart work — doing what makes sense, thinking ahead, not wasting time on unimportant things, even teaming up with the right set of people — and how all these little ‘choices’ aid in doing a task well and smartly, too.

One piece of advice that really stands out in his response is this — ‘Look for patterns in what you are doing and exploit them. Look for things that can be routinized and routinize them. For example, look for patterns in codes that you write, and then, based on those patterns, create templates or generators that lay the foundation for you. Look for ways to eliminate or make more efficient things you do frequently or that take a lot of time.’

This question reminds us of this particular remark made by Seth Godin — the infamous marketing guru of our times — in his book The Icarus Deception: How High Will You Fly? Therein he mentions, “You get to keep making art as long as you are willing to make the choices that let you make your art.”

This basically translates as ‘you have to create conditions that allow you to do things you want in the way you want to’. Quora responder Rei Toei presents a similar advice. “You have to understand the effort and value of everything you do. Apply the most effort where you generate the most value and the least effort where you generate the least value.”

3. What are some ways to “work smart” rather than just working hard?

Yishang Wong of Reddit answers this question rather brilliantly through his detailed response (which, by the way, has more than 1100 up votes to its credit). “The primary change you need to make to your thinking is that activity is not necessarily production,” he says. Wong goes on to talk about how there is no correlation between time or level of effort that any of our activities demand and the degree to which these contribute (or don’t contribute) to real value-creating output. Another responder, Marcus Geduld suggest more uncommon tips like ‘asking a lot of questions to get clarity’, ‘explaining what you are doing to someone else’ and ‘getting a mastery over your work environment, no matter how small the said aspect may be’. There are plenty of takeaways from this particular thread, those that are definitely for the keep.

4. What are some uncommon ways to work smarter instead of harder?

This particular question has lent itself to the creation of one very interesting thread on the topic of working smart. Several fascinating recommendations, tips and life hacks can be pinched from responders from varied streams of work, each as good as the other. For instance, Atif Nezamin — one of the first responses you stumble upon — gives you a comprehensive list of tech hacks for working smartly on/with your computer. Then there’s responder William Pietri who gives a simple, two-step advice (which has received over 1500 up votes so far) that’s about taking a step back when things just don’t seem to work and adopting a Kanban system of sorts that helps you plan ahead. He says, “The magic of a kanban board is that it helps you focus. If it’s not in the doing column, I’m not doing it. If the doing area is full, then I can’t start anything else. And until something gets close to the doing column I know I don’t need to invest much effort in planning it. That focus means I get more done and do those things better than if I’m juggling a bunch of stuff.”

5. What are ways to make a brilliant but somewhat lazy person work hard?

One of the more quirky takes on ‘working smart’, there are a few clever answers to muse over in this thread. One of the first answers you come across is by Mixer Labs founder Elad Gil who presents a very simple yet mindful take on what qualifies as ‘smart but lazy’. He describes two kinds of lazy in his response — one set being the kind that’s not challenged enough and the other that’s just plain lazy. Scroll down, and the very next answer talks about how a team leader can harness the potential of an evidently smart person who may be feeling out of steam. Subsequent answers go on to tackle the question of how one can better the intensity of the effort of potentially smart individuals and tools that aid the same. A thorough read of this thread will leave you with plenty of answers on how to help smart people remain smart.

If you find that you cannot keep up with the most productive version of yourself all the time, you probably have bad habits that are killing your effectiveness. Although considered natural, these habits decrease your mental performance and disrupt your productivity.

Work SmartDoes This Need to Be on Slack?

We adopted Slack a few years back when we moved away from Hipchat. Slack was the shiny new rising star of team communication, and we wanted in. The UI was excellent, and just like most tech teams, we ditched the old and hopped onto the shiny new bandwagon.

Work Smart7 Eating Habits to Be More Productive at Work

You are what you eat. And what we feed our bodies impacts our day-to-day life, including our productivity.