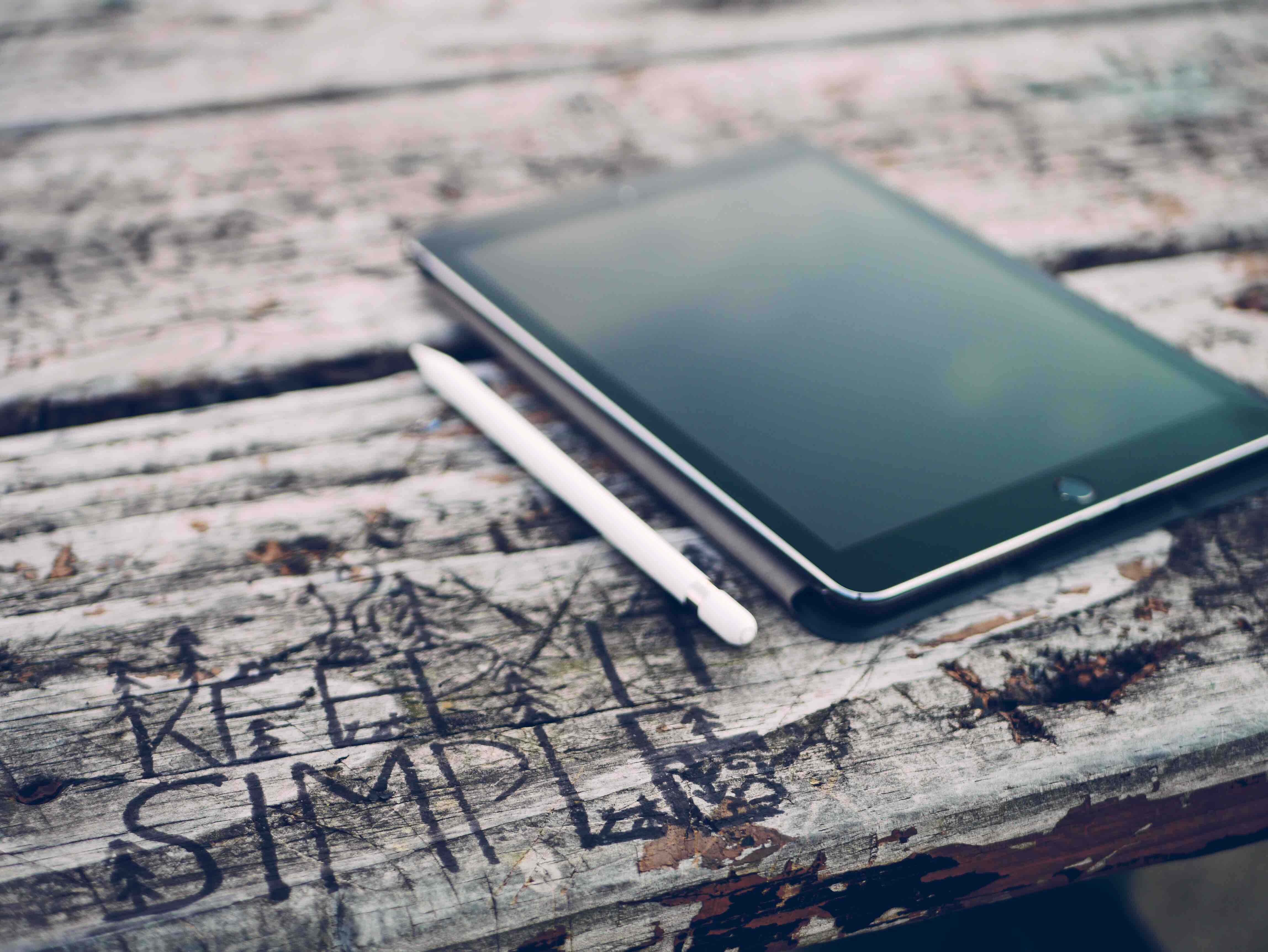 This week, I thought I’ll give a little spin to our weekend reading post and give you bite-sized bits of the biggest marketing stories of the past week. A whole bunch of changes happened in marketing land this week involving Facebook, Twitter and Linkedin. Read on for more.

See more stats about Linkedin’s latest milestone in this Infographic.

Facebook recently rolled out a much awaited update to their page insights. The new update brings with it ‘Post specific score cards’ so you know how each of your posts is doing as well as enhanced demographics to understand your followers better. It’s definitely a change for the better and will help marketers make more actionable decisions.

You can read a more detailed version of the changes here.

In recent news, Facebook recently announced that it’s working on a news aggregator like Flipboard for it’s news feed. This news comes around the time that Google is retiring Google Reader so this should be an interesting development to watch out for.

Snapchat Introduces SnapKidz for Users Under 13

Snapchat the app that helps users send self-destructing messages recently launched Snapkidz — a limited version of their app for kids. The app is currently only a photo and drawing app for kids without the ability to send messages and is only available for iOS users,

Twitter seems to be testing in-stream image previews on Twitter.com. This feature was spotted by a few users and seems to be in a bid to focus on multimedia content and on increasing engagement. Definitely something to watch out for!

Along with an update to page insights, Facebook also launched an updated version of it’s Ads Manager. The update has resulted in a simpler interface making it easier for advertisers to see key metrics a lot more easily.

There you have it, marketers. What do you think about the above changes? Yay or nay? Let me know in the comments below!

Posting on social media sounds like a simple task, but it is not. If you want to get new subscribers and become famous in virtual world, you should work hard and follow basic rules. The most important thing is to create unique content, which is 100% informative, interesting and relevant.

Every business is in the phase of extending its digital arm, while big brands invest time and investment i...

SocialFacebook Storytelling: Get More Readers to Your Page Using These 10 Rules

In 2014, the Facebook Marketing Science team published the results of a study that showed how brands that told stories before i...