From Idea to Launch — The Brightpod Journey 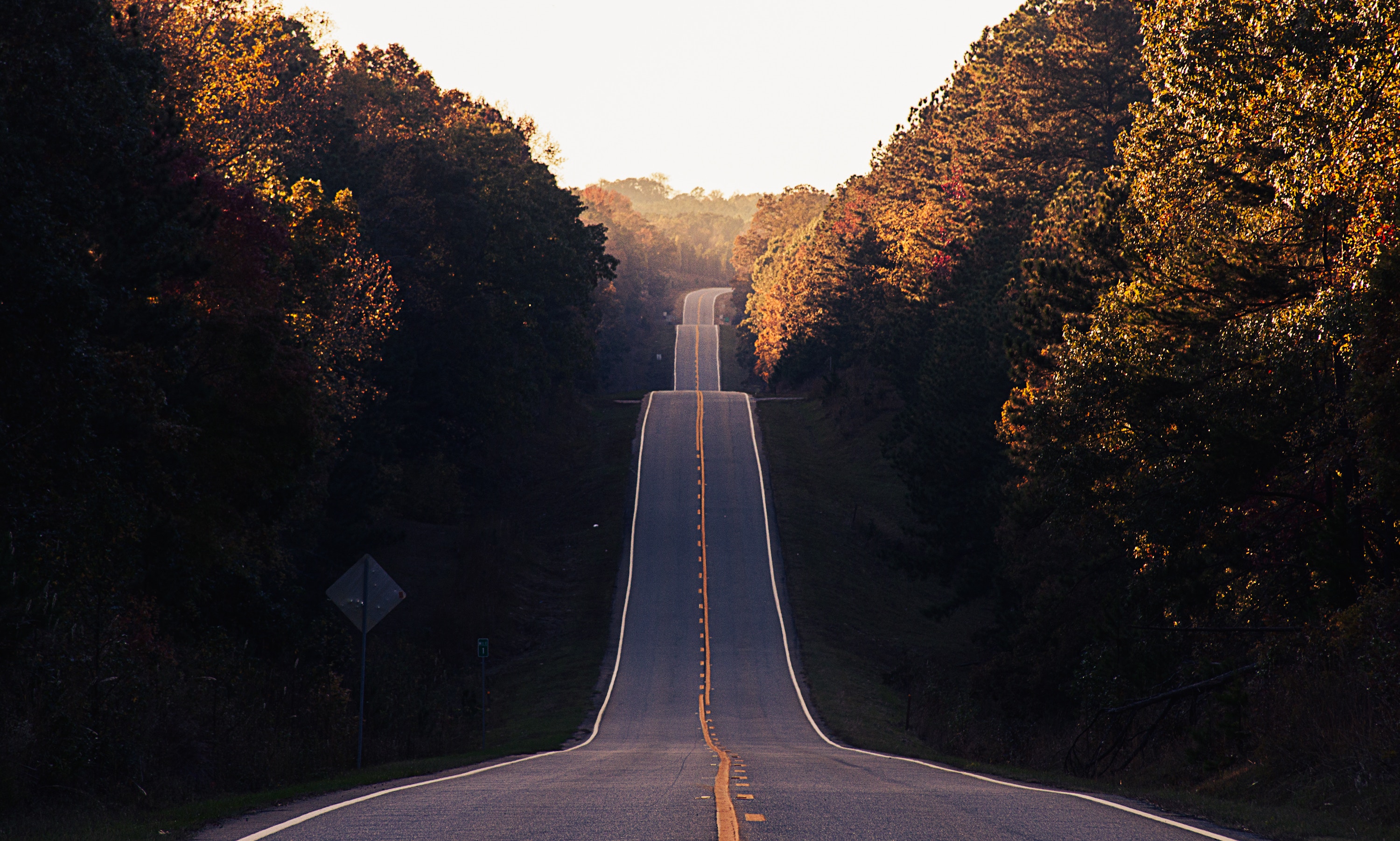 We’re missing 2 of our teammates in the pic. A big shoutout to Swati & Vinay!)

Simon Sinek’s book, blog and TED talk was an eye opener for me. Every since I saw his TED talk I have become obsessed with asking myself (and other entrepreneurs I advise) the question — “WHY do you want to do this?”. I think this is a very powerful question. It just makes so much sense. People buy what you believe instead of what you do.

Our first product, DeskAway, had become a general purpose project management tool used by companies across a lot of verticals. I guess we built it that way. Competition was fierce in this space and growing fast was a huge challenge.

We also witnessed a surge in signups from marketing teams with feature requests aimed at marketing/campaign related projects and workflows (which a general purpose project tool cannot always fulfill). Basically, they had specific problems that a general project management tool could not solve.

This got us thinking — what if we could build a tool that could serve this target audience. Marketing teams are web savvy, understand technology and would see value in software that helps them cut through the clutter. Most of them currently use a general purpose collaboration tool. What if we could give them something specific and help them grow their business? Could we help improve the way people work and manage their digital marketing campaigns from a central place? There were lots of ideas and possibilites.

The exciting part was — clients are spending more and more money on digital marketing. Marketing firms have more work that they can handle. This is where our app would come in.

So, we dug a bit deeper into the question — “Why do we want to build this?”…

I did some introspection. I started to think about the days when I started this company and what excites me every day. Each time there was just one thing that kept echoing in my mind:

We believe that business software should be simple, easy and fun to use.

This became our foundation to move forward with Brightpod after we agreed that we should go ahead with designing and building the app.

We have always focused on SIMPLICITY. Keeping things (UI, layout, messages etc.) simple. Have less things on a page. It doesn’t matter if we have fewer or many features. What matters to us is whether our software is easy to use, clean, clutter-free and smart. It is important for people to feel good when they use Brightpod because Brightpod is not the only software they use. We all use dozens of apps now. We always remind ourselves about this.

Read our manifesto if you haven’t already. It reads: Software should be gracious.

We started designing and building out Brightpod around this time a year ago. We went through many, many design iterations. In fact, there was a time when we scrapped the entire UI around August 2012 in favour of something better. We were pretty picky about design and what goes into the app. Here are some early design iterations.

Development and more development. We did a total of 1810 commits.

I had not read the Lean Startup book by Eric Ries back then. If I had, we could have shrunk this time to half and really gone minimal. Oh well.

In early December 2012, Brightpod, went into private beta. We announced it primarily on Twitter first and collected email addresses and then gradually invited people into the system. We then gradually left comments on Quora, Inbound.org and a few other targeted blogs to build some initial traffic and get people interested.

While in private beta we got to learn about how people used the app. We fixed bugs and got some crucial features out that we wanted to see when we launched. These purely came from feedback we received from our awesome, early users.

We started getting some love from blogs.

Stowe Boyd of GigaOm Pro, in his post Brightpod is a small and simple work media tool worth looking at mentioned…

“Brightpod is a new small and simple work media application that delivers minimum functionality with maximum simplicity. It could be a textbook example for the minimum viable product, in a clean and intuitive design.”

Abhimanyu Ghoshal of TheNextWeb, in his article Synage Software’s Brightpod, a collaboration app for digital marketers, readies for launch mentioned…

“Using Brightpod is dead simple and doesn’t need much time to get used to. It’s a great tool to cut down on all the confusion and clutter caused by long email chains while working with teams and clients on the same project. Plus, its neat and clean UI is a joy to use. I manage a handful of social media accounts for clients, and would love to be able to reroute all their correspondence through Brightpod to make things easier.”

Ashish Sinha of NextBigWhat, in his article BrightPod Brings a Bright Perspective to Task Management for Digital Marketers mentioned…

“Well, the answer lies in the very fact that most of the project management tools are designed for generic use-cases and configuring them to match your requirement is a tough task. What BrightPod brings to the table is a super simplified user experience — apart from the fact that the product is simple to use (even marketers can use it!) as opposed to others like Asana which are mostly meant for tech community.”

The private beta helped shape how we plan to handle new features and additions to Brightpod in the coming months.

LISTEN to what users have to say. Keep listening. Get a feel of what they want and the different ways they use Brightpod.

ME is what we want in the app. We use Brightpod daily so it is important to build stuff that we love and want.

Then ACT and iterate quickly.

We finally decided to open the doors to the app mid-April. The product is ready and will help bring method to madness for marketing teams. In addition, there is one thing common that we keep hearing — “the app is super simple, clean with an intuitive interface”. This puts a big smile on my face :)

Lastly, I want to thank all the early users, real-life friends, Twitter friends, entrepreneurs and anyone else that has helped us shape up Brightpod.

A BIG THANK YOU.

BrightpodMoving Our Blog From Medium to Webflow (Subdomain to Subfolder)

The reason we decided to move our blog from a subdomain on Medium to a subfolder on Webflow. Here's a detailed narration of the entire process along with a useful checklist in case you are planning a similar move.

I started my career as a software developer in 2002 after graduating in B.S. Mathematical Sciences/ Computer Science from the University of North Carolina at...

Unlike forgetting where you put your keys in the morning, not remembering where you left certain tasks or comments in Brightpod won’t cause you a sense of ...