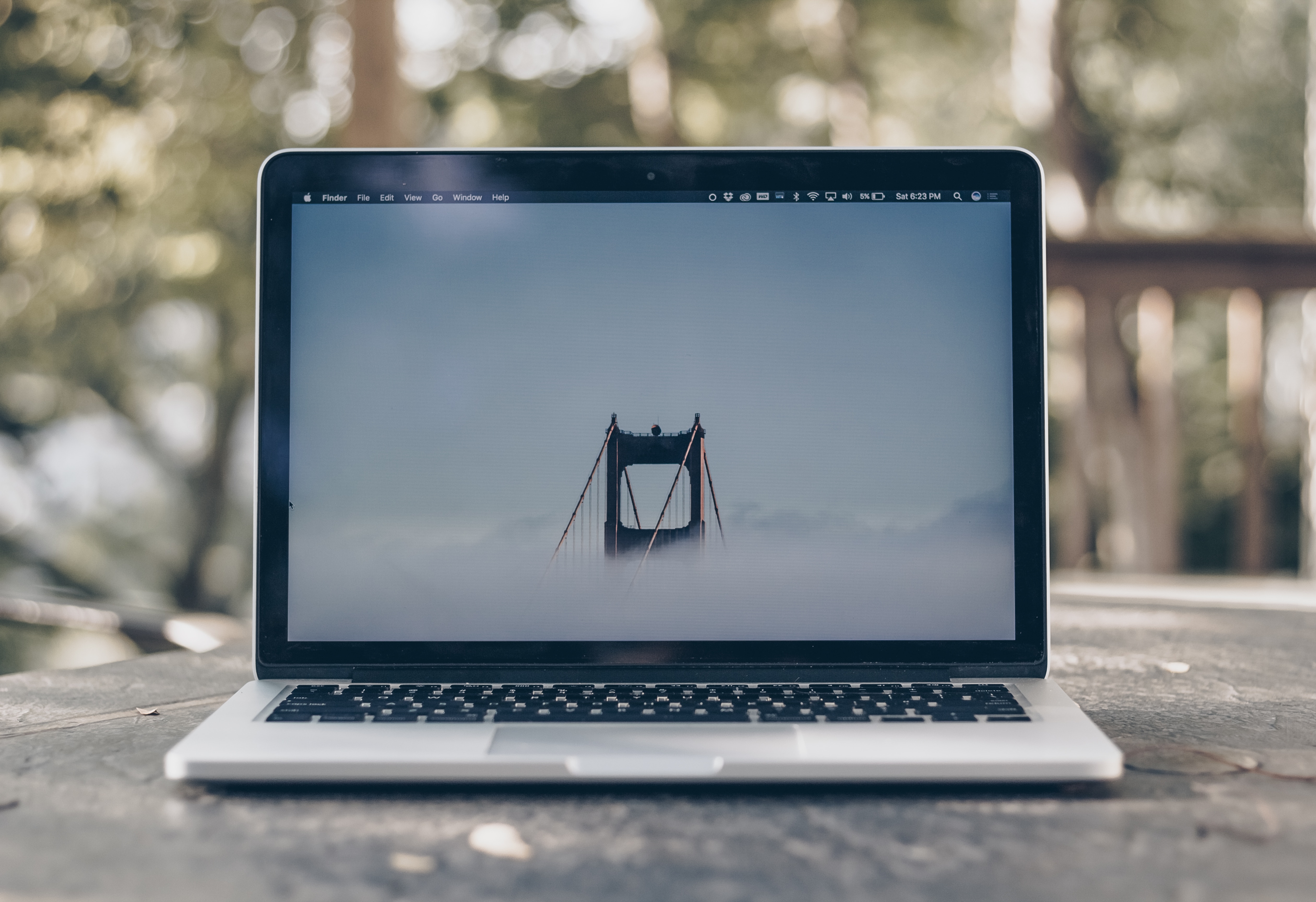 If you have been reading web development articles since long, you might have read this title before. Interface first and program later as a practice has been advocated for a long time.

A good UI / UX, as a feature should be number one in your application development process.

How we incorporated this in Brightpod:

While starting to work on Brightpod, we started with the interface of the application. We spent the first 3 months only working on the interface. Looking back, it was one of the best decisions we took. We sketched the elements required, debated what needs to be part of each screen and wrote the HTML / CSS for each screen.

Early version of the Brightpod Dashboard. As you can see now, it went through a whole lot of changes.[/caption]

Having a link to share with the team, made is easier for everyone to see what the final result would look like and started more discussions on how the application could improve. If we programmed the features first, I can’t imagine us having these discussions.

Design is also relatively easy to change, the same can’t be said about programming. If the programmer wrote the feature in a certain pattern, having to change it later based on the design could be a time consuming process.

I can’t imagine, working on another application where the programming happens before the interface of the application is ready.

How do you handle this? Do you design your interface first and develop later or the opposite?

BrightpodMoving Our Blog From Medium to Webflow (Subdomain to Subfolder)

The reason we decided to move our blog from a subdomain on Medium to a subfolder on Webflow. Here's a detailed narration of the entire process along with a useful checklist in case you are planning a similar move.

I started my career as a software developer in 2002 after graduating in B.S. Mathematical Sciences/ Computer Science from the University of North Carolina at...

Unlike forgetting where you put your keys in the morning, not remembering where you left certain tasks or comments in Brightpod won’t cause you a sense of ...