The Era of Disruptive Innovation and Milkshake Marketing 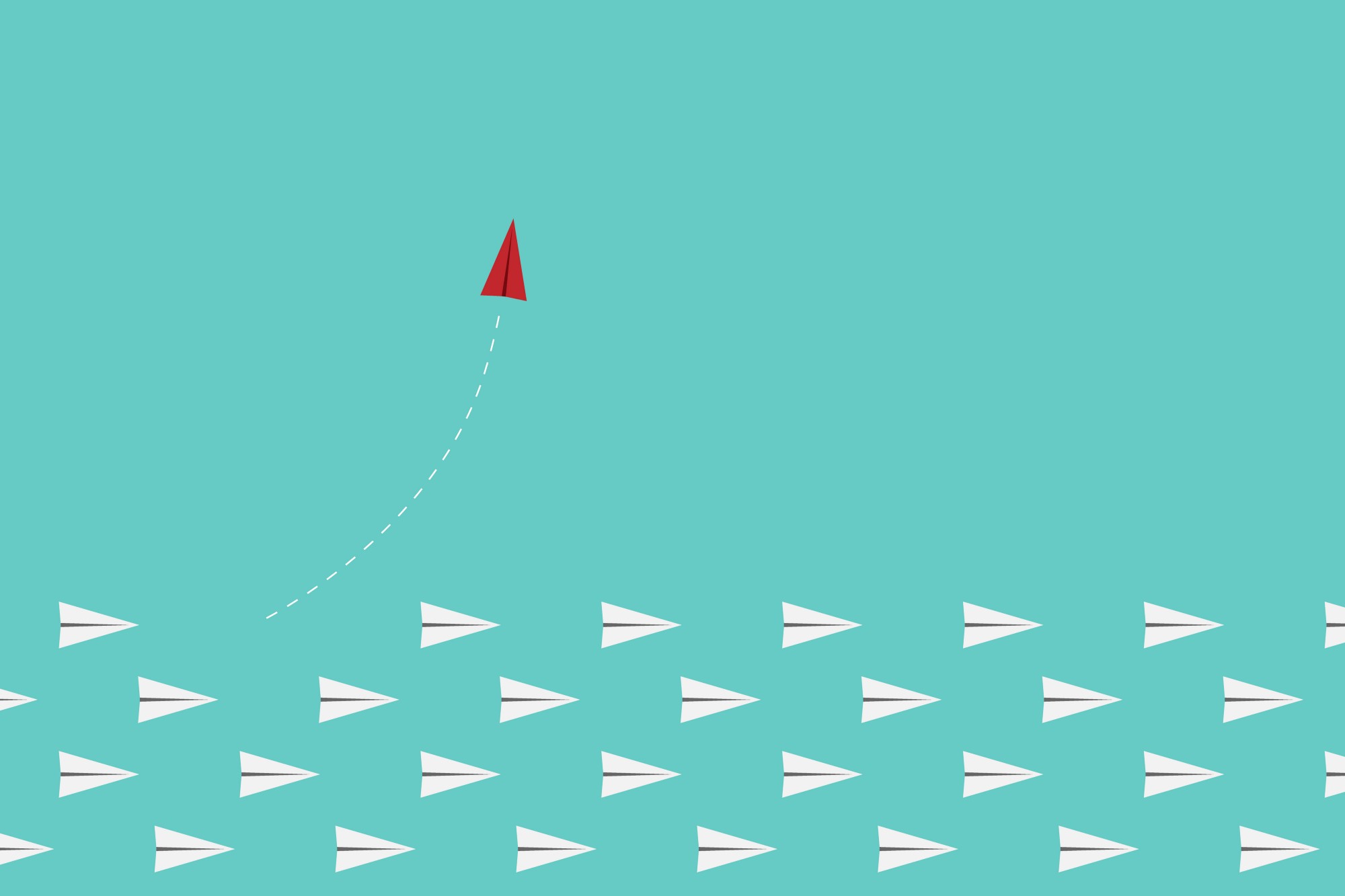 Marketing Unraveled: in this series we break down modern marketing strategies and techniques through examples so that you can elevate your efforts.

With businesses trying every method to oust their competitor, or small businesses ousting taking on the path of innovation driving off the big businesses, the new era of marketing has long changed from what it was a few years ago. You may have come across the terms ‘disruptive innovation’ over the years. The phrase has gone mainstream in the world of marketing and has attempted to reach buzzword status thanks to startups in the Silicon Valley. Coined by Clayton Christensen, a professor at Harvard Business School and renowned management guru, in the 1990s, disruptive innovation has known to create market and reshape existing ones. While it has become all the rage, the term has become widely misunderstood. Some writers consider any change or new innovation that is changing up the market as ‘disruptive innovation’ when that is likely not it.

WHAT IS DISRUPTIVE INNOVATION AND WHY SHOULD I CARE?

Let’s get down to the basics. ‘Disruption’ is when a smaller company with few resources, poses a strong challenge to larger incumbent in the field by targeting the parts of the market that have been neglected or left behind by the competitor, usually because of their focus of more profitable areas. As the bigger business focuses on sustaining innovation by improving their product to attract higher paying customers, the smaller companies tend to generate a small foothold into the ones that were neglected or tapping into a market that the bigger company neglected. These start-ups leverage their product by creating one that solves their need with usually a lower cost. Then steadily move upmarket by delivering performance that bigger business neglect and gain market share.

One classic and the most relatable example of a disruptor is Netflix. When Netflix just launched in the 1990s it came on with a mail-in subscription model different from its then competitor Blockbuster targeting ‘movie buffs who didn’t care about the newest releases, early adopters and online shoppers’ as Clayton Christensen put it. With the change in demand for video streaming, Netflix had the ball in its court to move upwards. It started appealing to Blockbuster’s core audience by a wider selection of content with an all-you-can-watch, on demand, low-price, high-quality, highly convenient approach. Thereby, dropping Blockbuster to its knees and we all know where Netflix went from there.

But not all companies can leverage disruption — take Uber for example. Uber launched in a way to provide cost-effective and convenient way to hail a taxi. It didn’t look at targeting an overlooked segment or cheaper tactics. And yet today, riders prefer using Uber than waiting on the road looking for black and yellow cab. Uber made its name in the market, but in the opposite way of Netflix or disruptive marketing.

Disruption innovation can be a slingshot to your company if you aren’t doing the disrupting and can lead to eventually toppling it to its core. With Google making self-driving cars, and Amazon making killer drones, safe to say the state of affairs is constantly changing. So how does one survive it?

The key to surviving disruption is focusing on reacting the disruption than overreacting to it, and not driving a profitable business down to its core. Sustaining innovation by creating relationships with clients and focusing on its key strengths, maybe launching a completely different model that will help them stay relevant and most importantly asking — what jobs do the customer need to get done?

WHAT JOB WOULD YOU HIRE A MILKSHAKE TO DO?

Discovering what job really needs to be done for the customer can help spearhead innovation and provide a better service or product. Let’s take the popular Milkshake example by Clayton Christensen. McDonald's a few years ago wanted to increase the sales of milkshakes. With the help of its brilliant marketing team with world-class managers and an ocean of data, they started digging up details of the quintessential milkshake customer. They held focus groups trying to understand the mindset of the customers on how they can change it so that it becomes more desirable — maybe improve the flavour, add more sizing options etc. At the end of it, the profits from it were close to negligible. Keeping the job-to-be-done in mind, as every product is hired to complete a job, Clayton wanted to understand what the job of the milkshake was serving. So he got one of his colleagues to stand at McDonald's for 18 hours and take careful notes of the people who were buying milkshakes — what they were wearing? Were they alone? What they bought along with it etc. They studied every person that passed by with a milkshake and found out most of the milkshakes were bought around 6:30 in the morning. It was the only thing the people bought and they drove off with it in the morning.

So what job were they trying to get done so that they came to McDonald's that early in the morning? Turns out they all had the same job to do the milkshake had only one job to do. All the people had a long, monotonous drive to work, and during their commute, they needed something to keep their one hand occupied while the other was on the wheel so that they didn’t fall asleep. Sometimes they would hire a banana or a donut to do the job, but considering the ride, it wasn’t the best at it. Taking 23 minutes to consume because of its thickness, the milkshake filled them up completely, fit in well in the cupholder and thus did the job perfectly. Realizing this, McDonald's realized it was not getting the sales it needed because it was improving on things it wasn’t hired to do. Once it improved its thickness, it lasted longer and over-the-counter sales dramatically improved.

I’m a marketer, writer and diver. I live for my next adventure and munch on the best of food and make a living somewhere along the way.

We interviewed over 150 marketers to understand the tips and tricks to their productivity and how they manage to bring their marketing A game to work every day. We compiled all that data together and here’s a list of their top blogs they religiously follow and read every day.