The Productive Way of Managing Customer Service on Social Media 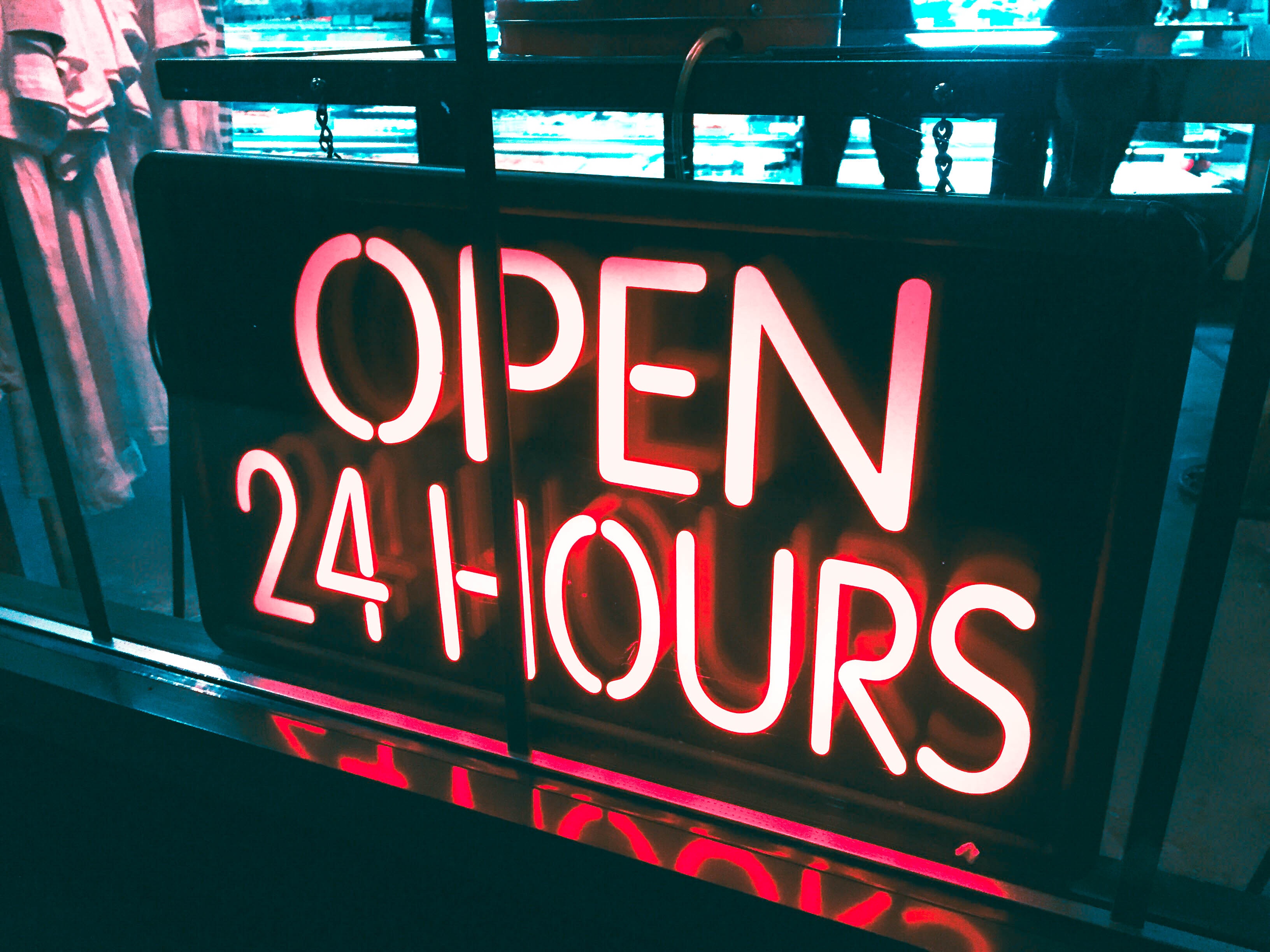 There’s absolutely no escaping it. With a majority of businesses using social media today, customers and users aren’t shy of collaborating with brands using these channels.

This simply proves what the social media experts have been saying for a while — Customers are increasingly looking at social media as a customer service channel. It’s simply not wise to ignore social media anymore, more so when it comes to customer support & service.

A company that’s just starting out with customer service on social media will have to streamline and create a process around it that fosters customer delight and a positive sentiment among their followers.

So what’s the most productive way of doing this? Well, there are many and they all depend on a variety of factors i.e. social media followerbase, size of support team, tools a company currently uses etc. Here is a quick rundown on how we manage social media customer service using Brightpod.

With Brightpod, we manage this function very meticulously. Here is a little peek at how we do it in-house:

The benefits of this method:

There are multiple benefits of using a tool like Brightpod to manage customer service through social media. Here are three of the top benefits I feel this method brings:

Posting on social media sounds like a simple task, but it is not. If you want to get new subscribers and become famous in virtual world, you should work hard and follow basic rules. The most important thing is to create unique content, which is 100% informative, interesting and relevant.

Every business is in the phase of extending its digital arm, while big brands invest time and investment i...

SocialFacebook Storytelling: Get More Readers to Your Page Using These 10 Rules

In 2014, the Facebook Marketing Science team published the results of a study that showed how brands that told stories before i...