4 Reasons Why ‘Good Enough’ Is a Good Enough Productivity Tip 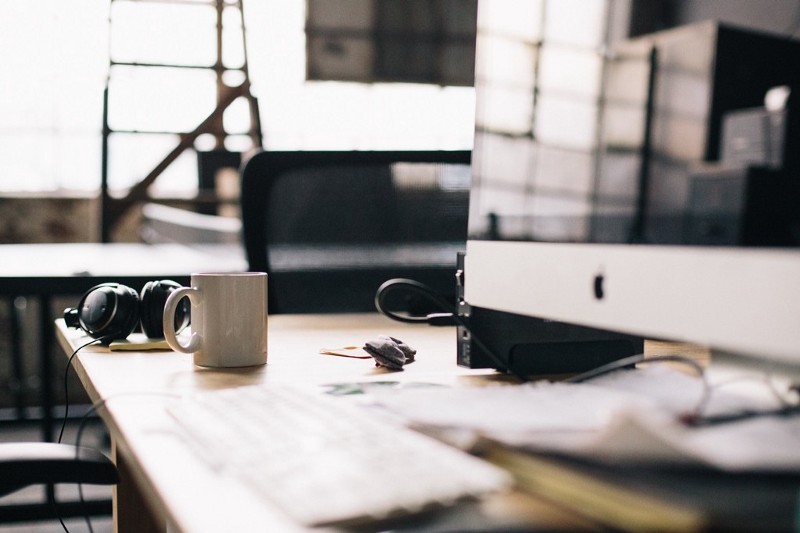 I have been a start-up girl for the longest time. I have worked with a whole bunch of dynamic people, those who are always sprinting, always busy and always ‘on’. The lights never go down in most of these offices and there is always a little too much that’s left to be done.

The good thing about a setup like this is that it breeds an active work culture, one with thriving momentum and proactivity. On the hind sight, when the environment gets this busy and things are piling their way to the north, it becomes, if nothing else, challenging to deliver perfect work.

There is no denying that there is no substitute for great, high-quality work, but when there is too much to be done, how much can you perfect? And is it even a productive thing to chase precision?

Perfection is a luxury in the today’s fast paced work economy.

The notion of perfection is (somewhat) unreal

The truth is that the notion of perfect is subjective. What is perfect to one, is not quite so for someone else. What we claim as perfect is nothing but the triumph of one notion over everybody else’s. Put it up for greater scrutiny, this perfect thing you created is now open to graver criticism, comparison, and corrections.

My personal experience with start-ups, in fact, proves that chasing perfection is as good as a myth, especially if the set up is dynamic.

The most important thing in young and dynamic organizations is to keep the wheels in motion; not polished and gleaming.

I am not one to discourage you from doing a perfect job, but here’s when you know that it is time to settle.

We have all been on this side of the spectrum far more often than we’d like to admit to. And in a start-up, plans change faster than the bat of the eyelids.

I remember this one time when working on the end of the year holiday marketing campaigns, the team — content and design in particular — kept changing the creatives at the discretion of not just the campaign head, but the marketing head and the founder, too, at one point. These people all had different viewpoints and very many suggestions for doing things better. And because nobody stopped these recommendations, they kept coming in, affecting the campaign timelines and outcomes gravely.

When plans keep changing frequently, put your feet down and take a call. That’s it!

When business goals start getting affected

This brings to my mind a campaign my team and I worked on for one holiday season. The dependency on the creative team was higher than ever before, and due to staff crunch and piling list of requirements things kept getting delayed. What made it worse was the egos that came in between it all. The creative team started playing the snooty ‘I’ll do it when I can’ card, the graphic head wouldn’t approve of freelancers and, within their team itself, there was too much confusion about the deliverables.

With a delay of a week, we suffered not only the loss of business but the opportunity to make our brand’s mark in the wider market that season.

Business trumps perfection. If it comes down to it, choose business.

When there are too many urgent things to address

The apathy of working in startups is that you end up doing too many urgent things and not enough important things. Blame it on the fact that you don’t have that many resources or that there is always so much that needs to be done. Day after day you are launching something new, tweaking the codes, making product changes and what not. In which case, sprinting is the only way to accomplish anything.

When you end up with a lot of urgent work, time is of the essence, not perfection.

When you have spent too much time doing just one thing

This is a lesson I learned, personally, the hard way. I have always been proud of being a perfectionist, someone who could manage to get ‘a better than the average work’ out even when pressed for time. I’d be at my task until I’d nail it and there have never been two ways about it. Until I realized that this kind of working style often ends up creating bottle necks. Because ‘fast’ is of the essence in a start-up, today I cannot afford the luxury of sticking to just one thing until I flag it perfect.

This sticking to a task is also a matter of a concern if you have already spent way more than required doing it. After a point, because you are so close to the task, you see the flaws more obviously, you keep fixing the little things, and eventually you find yourself completely consumed by it.

Learn to let go. If you have spent enough time on it already ask for a superior’s opinion about it and let that be the decider of its fate.