How Strategy Games Can Improve Your Productivity 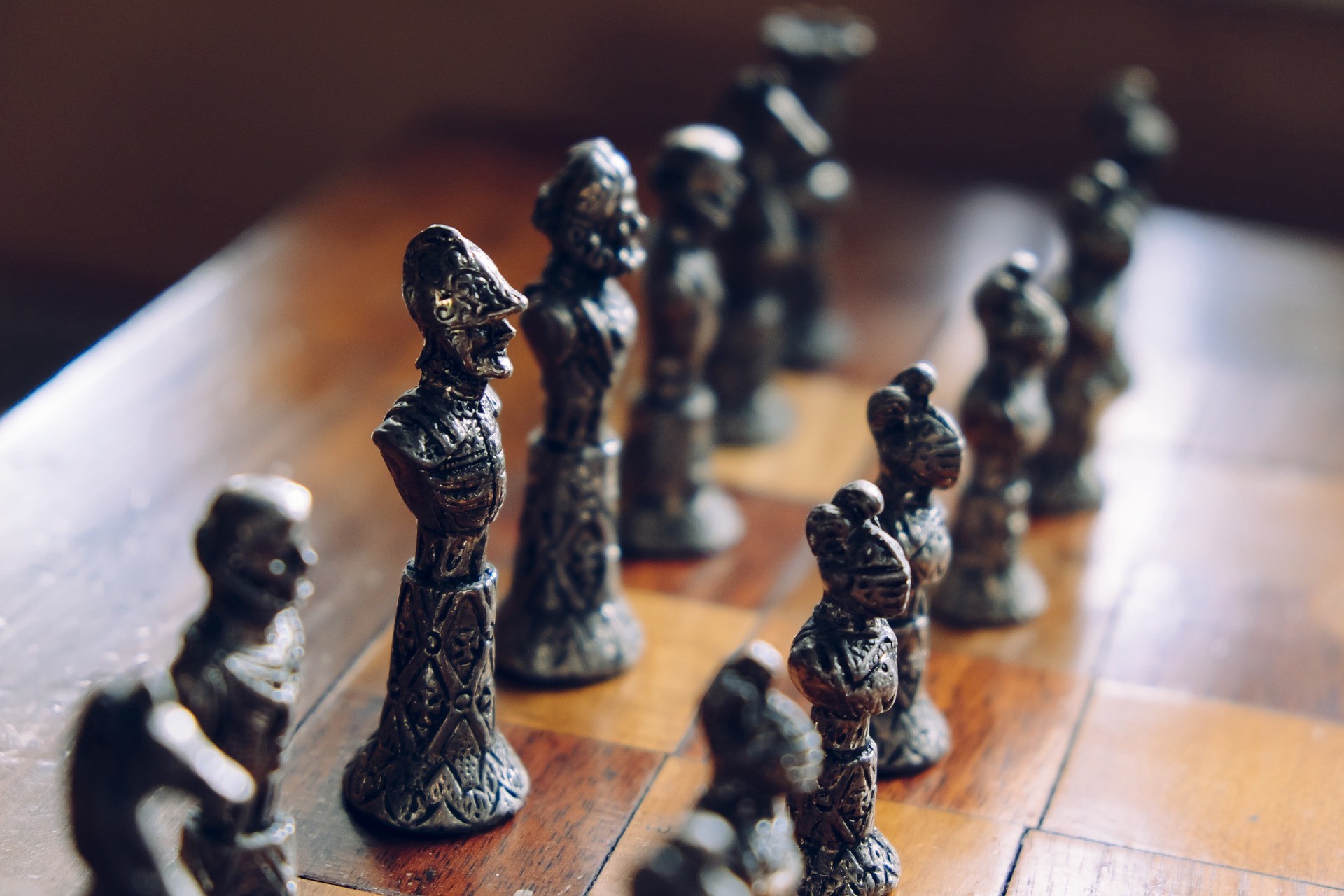 Think carefully and deeply. Your next move could be the last. The enemies are watching everything you’re doing and are ready to respond at any time.

Emotional tension and a high chance of failure are the main drivers of highly efficient decisions in strategy games. That’s why these games are widely thought to be one of the best ways to train acute decision-making skills that could be applied in daily life and workplace.

Regardless of what you need to do in a strategy game — defend your castle from armies of enemies, establish a food supply or plan a perfect assault — you always need to have a plan. This plan is the backbone of success because it makes your effort consistent and identifies actions in case something goes wrong.

Strategy games are all about formulating plans. For example, some of them need players to manage a nation from birth and guide the people to form a thriving society. The outcome of the game is completely up to players and effectiveness of their plans.

So How Does a Strategy Game Improve Productivity?

The researchers began studying the effect of strategy games on productivity in the workplace not so long ago. For example, a recent study published in a peer-reviewed journal PLoS One discovered that playing strategy games stimulates cognitive flexibility.

Specifically, the researchers stated that distributed brain networks supporting cognitive flexibility “can be tuned by engrossing video game experience that stresses maintenance and manipulation of a number of information sources.”

In simple English, it means that players of strategy games were better at making quick decisions in real time and properly allocating brain resources in different environments. Without a doubt, this skill of quick decision making in a fast paced environment like office is a great one to have.

Another surprising finding was the ability of strategy games to relieve stress. Apparently, playing focuses the mind on the process and makes a player forget about the job-related responsibilities a little bit.

Here, I should emphasize that playing is recommended only in short bursts because spending hours will have an opposite effect. If a person plays a game for less than 30 minutes, they maintain focus on the work. In fact, their job satisfaction increased as well.

Their well-being improved because of playing, too. A 2014 study that used smartphone games concluded that short play breaks were actually beneficial for businesses. They increased employee productivity and everyone in the office was happier by the end of the day.

One of the possible reasons why smartphone games improved productivity is their ability to keep people alert, according to researchers. As the result, they are able to complete work much faster than without playing time.

Another major impact of strategy games that could also be credited for improving productivity is their ability to create bonds among players. It is a critical part of gaming that can explain the reason why employees feel happier by the end of the day.

Often, strategy games require effective collaboration among players to achieve the mission goals. In business, the same rule applies: teamwork is often needed to reach the best outcomes of a project.

“When people are well acquainted with each other in the game environment, it can stimulate real life friendships based on a mutual interest,” says Sam Mitchell, a team building specialist. “this strategy has worked well in a professional essay service where people need strong teamwork skills.”

Creating bonds among people is especially relevant in case of startups when the team needs to work quickly. In many startups, however, people barely know each other even if they spend eight or more hours a day sitting in the same office.

Let’s sum up the main points once again:

Strategy games allow to exercise one’s mind. By playing, employees experience a lot of mental stimulation, which could be much needed in case if they have a lot of monotonous work. The research studies showed that strategy games are really able to improve mental acuity, and therefore performance in the workplace.

Strategy games improve teamwork and decision making skills. The games often require players to make decisions similar to those done in business, such as resource allocation, spending, and using resources. This representative nature of the challenges allows to improve these skills in real life.

Also, by connecting in the virtual world, people can do so in real life because they would have a mutual interest. This could play a major role in enhancing teamwork.

Strategy games relieve stress. By playing for short periods throughout the day, employees can focus their mind on something else besides work. This relieves a lot stress and improves productivity.

Strategy games can help you to improve productivity, so don’t disregard them! Who can say no to a tool that’s fun and provides intellectual benefits? 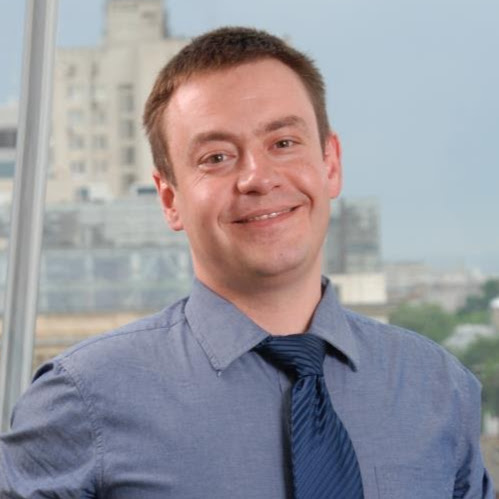 Tom is professional blogger. He works at Awriter. He has degree in Law and English literature. Tom has written numerous articles/online journals. You can reach him at G+ or Facebook.

The one thought that has kept me at ease these past few months is that I have progressively been grooming myself to make conscious life choices and in genera...