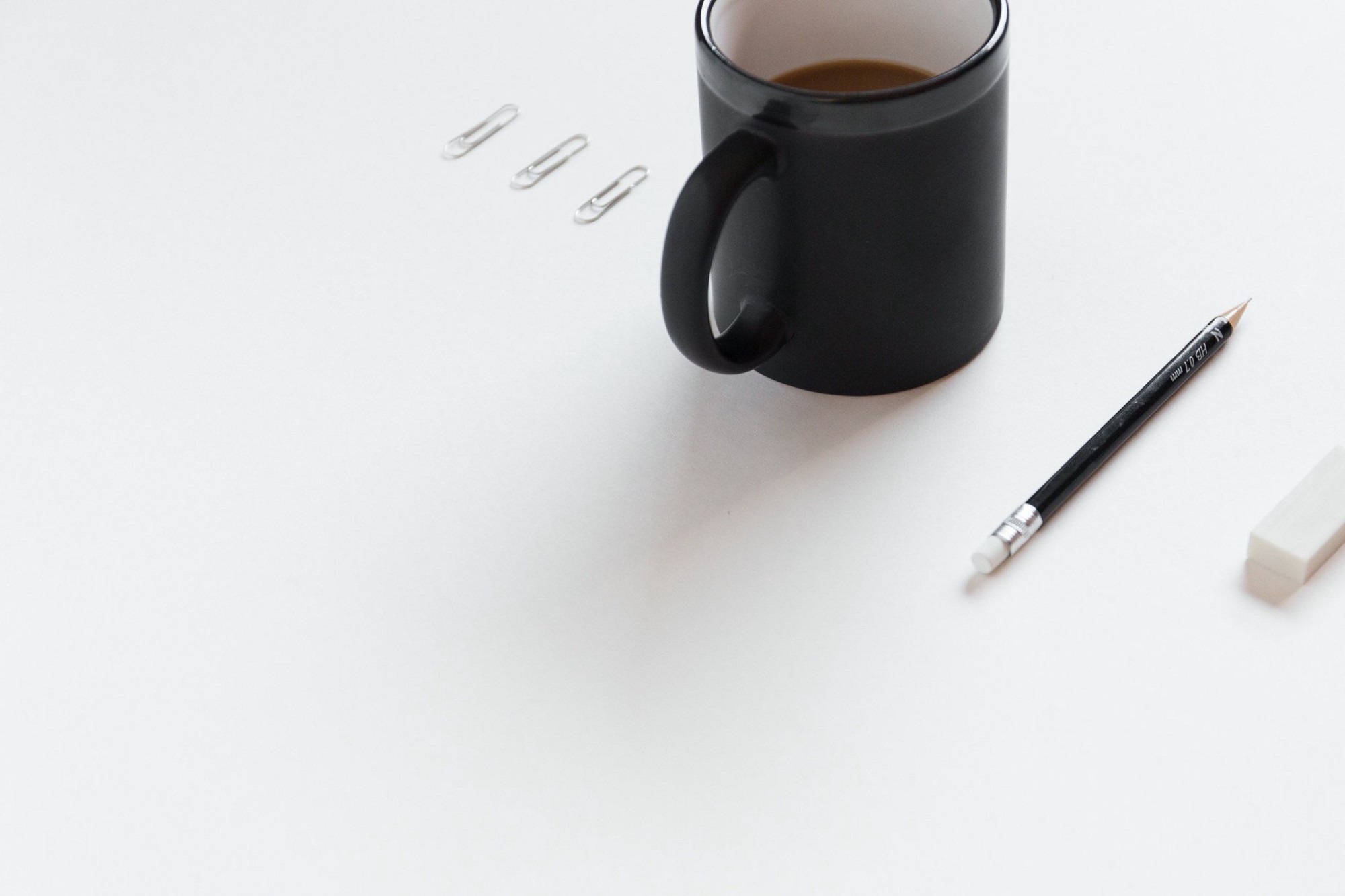 The one thought that has kept me at ease these past few months is that I have progressively been grooming myself to make conscious life choices and in general, at that. I am a more thoughtful shopper today, more conscious about my meals, and quite mindful of my impact on the people and the environment around me. But this time around I am looking at ‘scaling’ things up in the year that’s to come — improving what I have tweaked. And that’s all in the good spirit of living a fulfilled and productive life, fairly and honestly speaking.

I am a sucker for all things that offer to improve and better my productivity — productivity hacks, tips, cool tricks to work smart and faster, and more such things. I wolfishly plan and swear by the magical abilities of my personal Kanban board and one that I make my team at work treat with nothing but pure reverence. Working with Brightpod has gotten my project management abilities well in check and the only thing remaining now is to take all these improvements up a notch, or two.

I read about how small behavioral tweaks can help get the most out of productivity tools — digital or otherwise, and I figure now is a good time as any to see to what extent this claim holds merit. Two weeks before writing this post I took on the task of adopting a few tweaks to the daily routine. Nothing major; just easy improvements that would not cause a moral-emotional conflict in my change-averse self.

It was Sunday morning when I went about this activity and the first thing I did was to chalk out what I needed to accomplish by the forthcoming Friday. Does not quite sound ‘life-changing’ right? Neither did it feel so. At first.

The hard part was sticking to the goal plan. All the way till the end of the week. I had to constantly keep threading back my wandering thoughts to those tasks that would get the goal item checked. Never have I been more aware of the fact that there are so many distractions that attack you at work. Plans kept changing, new priorities kept popping up, people fell sick, and new were being recruited. Everything the company had planned for, for that week, kept swaying every way but forward. But that was the challenge we set out to beat, or at least, I personally set out to beat.

The first two days were the hardest. I barely managed to get 5% of the big-ticket item done. But by day three, more conscious and resolute to stick to my plans, I steered right back to the work I set out to claim victory over. I will admit, I had to put in a few extra hours that week, but managing to get that item checked, along with everything else, was a big boost to me, and my team head who thought that it would have taken another 2 weeks at least.

Tip: Write down your big-ticket item for the week and have it placed in your line of sight. Never out of sight, never out of mind.

This is something a colleague of mine suggested. He’s been a long-time practitioner of time blocking and he does this by sending himself a meeting invite on Google calendar every day. You can see that his day is almost always blocked with a meeting or two, and if you knew him better, you’d know that most of them are nothing but meetings scheduled with self. For the hours he’d blocked, he’d park himself in a room, for the set duration of time, and keep at his task until the designated time elapsed. Two cups of black tea and an hour later, you’ll see him repeat the same thing all over again. Every day of the week!

I tried this for two days. I blocked for myself an hour each on both the days and, armed with a cup of tea, and the quiet of a room, I parked by myself in a bright spot, determined to finish what I set myself up for.

Time blocking is neither too difficult nor too easy, but for someone like me, someone with a fraying attention, it took a bit of a mindful effort to keep coming back to the work.

Tip: A quiet space helps in remaining attentive for a longer period.

This was the smallest tweak I made to my routine. For one week, I turned off Google alerts. And I still did not miss much. I knew where to look for the information I needed. I didn’t need the interruption of alerts to remind me of it and 10 other things that would have drained me of the next 30 minutes of my life. And no, I haven’t turned back on the alerts since.

Tip: If you cannot live without the alerts, direct them to an email id you do not normally access at work.

I am an advocate of short, agenda-based meetings and it was the perfect time to push for it (and, hopefully, institute it as a resolute doctrine in the organization).

I insisted every meeting start with what it hoped to address and then quickly move to solutions. An hour was the max I spent on a meeting that week. I walked out of pointless ones, interrupted quite a few to make sure everyone stuck to the agenda, and yes, while I did irk a few nerves it was worth the cause.

Tip: To make the most of them, share the minutes of the meetings after every meeting.

To be honest, this was more of an effect than an attempt. Because I was busy chasing big-ticket items and time blocking my way through the week, there was not much room to multitask. A distraction free working environment is a luxury not everyone enjoys but mindfulness surely helps make room for it.

Tip: The easiest way to avoid distractions and multitasking is to make clear to everyone around why and for how long you’d be busy.

It is one of my vices, to keep at things until I see them bearing positive results, even an ounce. But it’s one thing to be determined and another to foolishly chase dead-end tasks. That’s the habit I tried to kick hard during my week of productive choices.

If something warranted a ‘no’ or a complete removal, I went ahead and did it without another thought. In doing so I made room for what was important to the business.

Tip: If a matter deserves more time, see if you can share the weight of it with someone else. It helps to attack a difficult problem with more minds than one.

A week where everything that I set out to do got done.

My weekly report to the team head suggested action and pro-activity.

My big-ticket win was a major plus!That week was a significant one, even if in small parts, in helping me see how mindfulness and behavioral tweaks help draw more from your productivity tools and interactions. Was it worth continuing with? Absolutely.