How to Avoid Getting Google Penalties in 2018 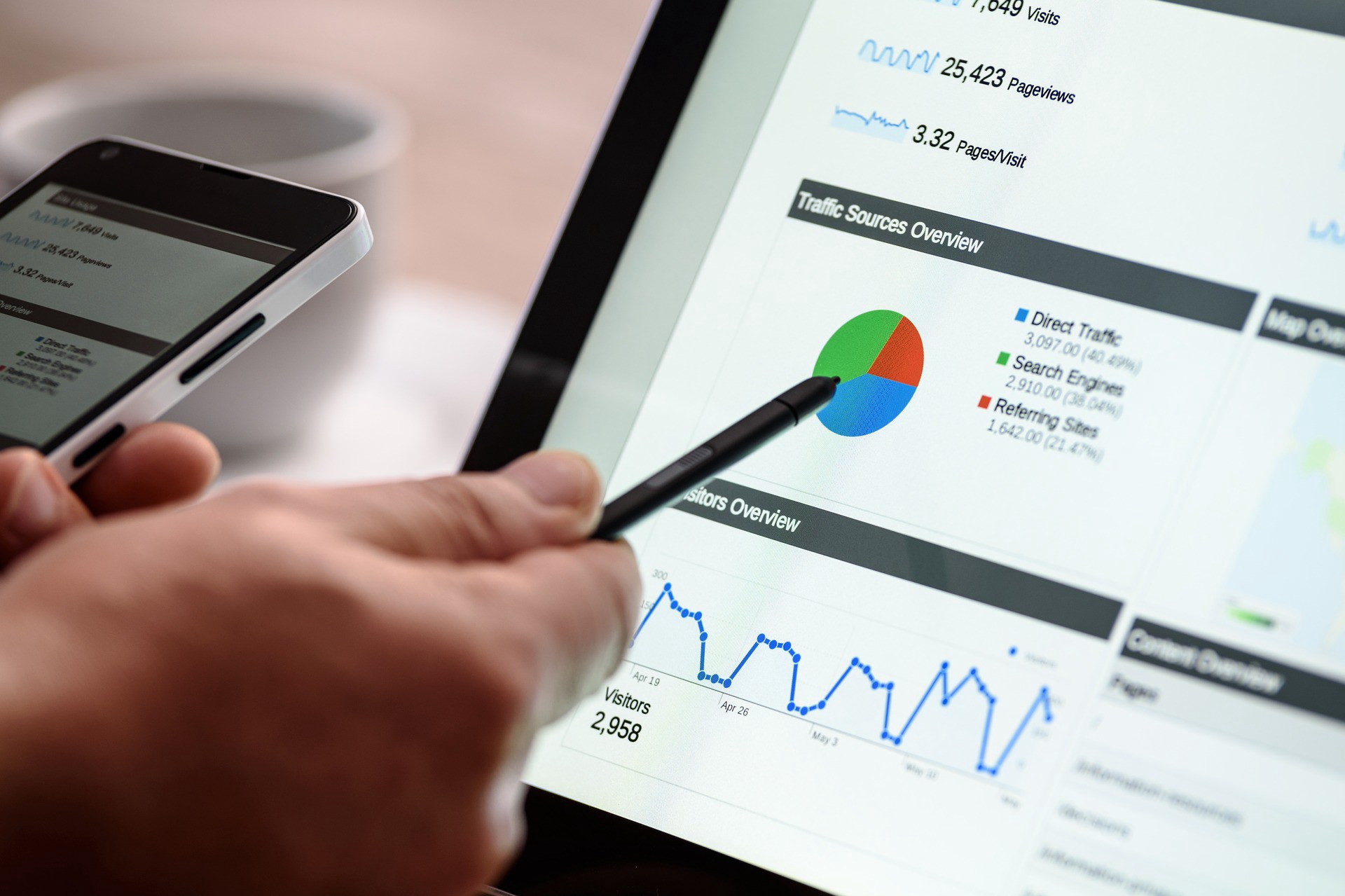 Google is in charge, and everybody knows it. That’s why it’s critical that, no matter what you do, you don’t break “the rules” of Google and infuriate it. If you do, Google might penalize your site or your ad campaign.

The truth of the matter is that penalization by Google can and will hurt your company on several levels — the consequences will be both short-term and long-term, and they won’t be enjoyable at all. Google wields a power that is bigger than that of any business owner, digital marketer, content producer, or mere mortal, and not abiding by its standards when executing your advertising strategy isn’t really a choice you have if you want to survive on the Internet.

Taking measures to avoid these Google-stated indiscretions may feel cumbersome now, but failing to do your research on penalty-avoidance will lead to the kind of trouble in the future that will make you wish you had toughed out the homework table now.

The list below will tell you how to avoid getting Google Penalties in 2018. Read it. Learn it. Live it.

Not only do you not need to buy links from any private blog network (PBN), but you really just shouldn’t even consider buying links at all. These blog networks may seem to have nifty content at first glance, but they’re actually extremely useless, illegitimate, and harmful to your Google ranking.

Google is highly aware of link-buying and thinks it’s crooked — that’s why they’re cracking down on it. As Google designates more and more resources for putting a stop to this crooked practice, your already barely-existent chances of sneaking by undetected will be further minimized. It really doesn’t seem worth the risk, does it? That’s because it really, really isn’t.

Don’t buy links. Oh, yeah — this probably goes without saying, but don’t sell them either.

The common belief is that the more keywords you manage to use, the better. Unfortunately, although founded on sound logic, this assumption is incorrect. The use of an excessive amount of keywords to get search engines to pay attention to you is called “keyword-stuffing”, and as a result of the popularity of this practice, Google has caught on and adjusted accordingly. These days, keyword-stuffing will get Google to pay attention to you for sure, but in the form of them slapping penalties on you.

Remember that using keywords is a scenario of “quality over quantity” where “less is [actually] more”. Don’t stuff — choose your keywords wisely instead.

This one is kind of obvious, but stealing content in any form is not a clever thing to do. Robbing another person or entity of their original creations is more than frowned upon — in the case of the Internet specifically, it’s considered a severe offense against your fellow users.

Computer algorithms these days are so advanced that finding cases of stolen content is extremely far from being an exhausting process for Google. Stealing online really only has one result — becoming a public enemy of the Web. Yikes.

4. DON’T USE INTRUSIVE OR POP-UP ADVERTISEMENTS.

Everyone’s been there — they’re trying to view something online and all of a sudden, they get that unwanted surprise of an intrusive or pop-up advertisement. Nobody enjoys being attacked by sales rhetoric, and Google is well-aware of that.

These types of advertisements interrupt a user’s Internet surfing process — the victimized users grow livid, and, since these invasions go against the very nature of search engines, Google does too.

Cloaking is the practice of disguising text, links, etc. in your content in order to deceive Google’s algorithms and enhance your search rankings. Put bluntly, it’s rather sneaky and Google doesn’t really appreciate it at all.

If you have to hide it, then it’s probably something you’ll be better off leaving galaxies away from any of your visitors anyways. You may think that you’re doing a great job of cloaking these villainous ghosts within your content, but Google will find out and it will haunt you — with penalties. That will definitely be a waste of your search engine marketing efforts, everyone knows how hard it is to recover after a Google penalty.

6. DON’T GIVE LINKS TO “SPAMMY” SITES

Even if it isn’t necessarily always true, Google operates under the belief that it takes spam to know spam. Stay far, far away from anything that even so much as reminds you of spam — you don’t want those spam germs anywhere near your website. Once contact is made, those spam germs spread.

Furthermore, whatever you do, don’t give links to sites that seem “spammy” — unless you want to belly flop into a pool of Google penalties.

You probably won’t find this too surprising, but Google isn’t particularly fond of falsehoods either. In fact, Google loathes false claims, and its algorithms will catch on to the relationship between what you’re putting out there and how users are reacting to it.

The ethical implications of this practice are one thing, but the way they deter the search engine robots from doing their job is a whole other story entirely. Essentially, don’t lie— Google gets mad.

8. MODERATE BLOG COMMENTS IF YOU HAVE ONE.

Did you know that blog commenting sections are moderated by systems for spam? Yes, that’s right. These systems detect the amount and content of comments you’re getting to make sure that your blog isn’t just spam.

Be aware of the types of comments you’re receiving and don’t let spam pile up — these will reflect badly on you. Monitor comments accordingly to avoid fair or unfair penalization by Google.

Be smart and aware as you tread through the Google-reigned waters of digital marketing. If you’re not sure if some nearby sludge is quicksand, you don’t stick your leg into it to find out — you avoid it until you can get an answer on whether it’s safe or not. Treat your online advertising techniques in the same manner — don’t submerge your leg in them if you’re not sure; instead, use credible sources to do your research or ask a professional.

But no matter what, don’t try to pull one over Google. These penalties are not worth the foul. 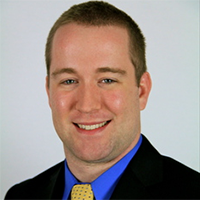 Chris is the Founder and CEO at Adficient with 15 years of experience in search marketing and conversion optimization. Since 2006, he founded GetBackonGoogle.com, helping businesses and websites suspended in Adwords to Get Back on Google.

One will agree when we say that the world today is more digitized, dynamic and influential than witnessed ever before. With a competitive feel, every company wants to rank its name on the No.1 position and shine among the top searches of Google and other search engines.

The internet never was and never will be a place of stagnance. Trends and functions are constantly changing and if you want to keep up, you need to become fluid as well. To increase your site’s SEO, start by dropping the old idea that the keyword is everything because Google’s current algorithms focus on much, much more.

Google’s new flagship phone, the Google Pixel, has been on the market for several months and received nothing but rave reviews from journalists. Spearheadi...