Productivity Conundrum: “Am I Failing Because I Cannot Prioritize?” 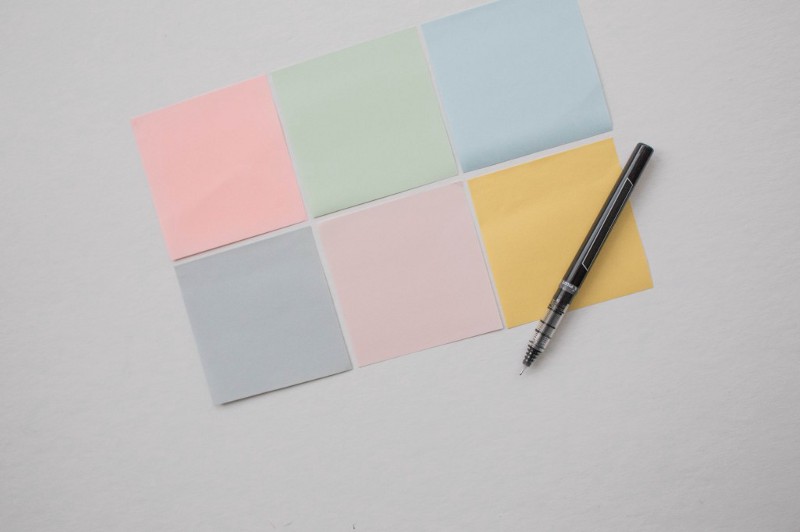 It was a regular Friday night in the winter of 2015. I was wrapping up my day’s work when my superior called me into a meeting room for a “quick chat”. After I seated myself down and pleasantries were exchanged, he, in a very polite manner, made a remark about how some of my work is lacking quality effort and that I have been ‘struggling’ with organizing priorities and delivering things on time. I was surprised at this sudden spotlighting but, truth be told, I knew it was not unwarranted of him to bring this up. He was quite right.

In the last couple of weeks leading up to that Friday I had been struggling to keep up with the amount of work that had come my way. A colleague had recently left the organization — somebody from my team — and I had been asked to take up just about all the tasks that were being looked after by this person. As happy as I was being entrusted with more task responsibilities (I was actually seeking out new job prospects when all this happened), I started feeling a bit overwhelmed soon enough.

All the things that I was working on were already taking up most of the 8 hours of my work day. This schedule accounted for the time I had consciously kept aside for recharging my creative cells; the time I would use to research popular topics and read cultural commentaries, among other sundry things. As someone working in a highly creative function — content marketing — I needed some productive/creative time-off for social and intellectual conditioning and to improve my ability to write great, relevant pieces of content in general.

The hardest part: Getting organized

When you have a whole list of things you need to get through in a day’s time, the tricky bit lies in figuring out where the heck you start.

Being a part of a young startup, pretty much everybody in the company had an “always-on” attitude to their work. They’d work all the time (and still do), sending emails and meeting invites at 1 in the morning, and this would continue well into the weekends. The bigger problem, I figured, was that everybody was shooting for different goals, and somehow all of them had to be realized ‘on priority’. And because content works with every aspect of a business — product, strategy, sales, human resources — I almost always had a choc-a-block full of content requirements in my inbox from all the teams and, as expected, “had to be done on priority.”

I spent the entire next month haunted by the thought of emails I’d be waking up to. I had been frantically trying to accommodate as much work as possible because, partly, I like being known as the ‘girl who gets sh** done’ — the Marry frigging Poppins of content writing, you know. I also wanted in all the new opportunities that were coming my way because if I didn’t somebody else would. I was proving to myself that I could do it all. And, in many ways, I did manage to.

But soon enough it all really started sinking in. While I did manage to push out a lot of work it wasn’t quite as impactful as it used to be. It was good, but it wasn’t great. I told myself that it’s all because things just have to be done by a certain time and as long as it was good, it was ok. And truth be told, I hated myself was being so approving of mediocrity.

Learn to appreciate the impact of your work

No matter how much work you churn out, if it does not cater to a business reality the way it should, it’s not good enough. I realized I needed to shift my focus from things that were just output driven to things that were impactful; things that made a real difference to the organization and to my career.

Learn the difference between what’s important and what’s urgent

With all the requirements that kept piling up in my inbox under the garb of “urgent” it all got real confusing after a point. I couldn’t possibly do them all at once unless I was working in 6 parallel universes.

Today, I can clearly distinguish the urgent from the not so urgent. Urgent is work that needs your attention right away. These are focused on achieving some immediate results, require you to think quickly and react fast enough. Important tasks, on the other hands, are all things that have an impact over a long period of time. They are strategic in nature, require a significant amount of planning and thought, and do not always need to be done right away.

One trick I have learnt is to create labels for all the work that comes your way, especially the ones marked urgent. Don’t let the subject title fool you into believing what’s urgent and what’s not; judge that yourself.

Being an over achiever is only good if the quality of your work doesn’t get affected adversely. Which happens…never.

The “shoulds” in our lives are the culprit here. We should work on this, we should learn this, and we should answer that email from the boss. I listened to every “should” that popped in my head (and my inbox) and it got me nowhere. I was overworked, underappreciated, began to lose clarity, lost focus for sure, and my will to work, too, at one point.

Opportunities come your way only if the world sees potential in your work. The day the quality of your effort goes down, these opportunities will head some other way. And that’s never a good thing for your reputation or your ego.

From working on 19 things in a week, I have cut back to 11 important and relevant tasks that take 80% of my work time. Everything else is now balanced over the course of a few weeks. It did not happen overnight, but I did consciously work on bringing that number down. We hired more people to share the work, we are trying hard to stick to a content calendar, and all requirements are now appropriately titled (after much campaigning with everyone in the company, let me add) so that neither I nor somebody else gets lured into the world of pseudo-urgent-sism anymore.