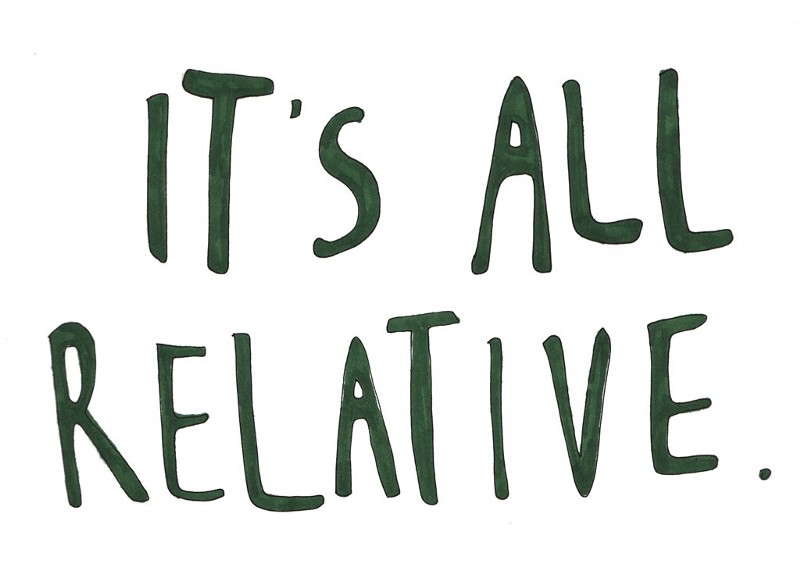 Think about the last time you played a video game.

What really got your pulse racing through the course of its completion? If I had to take a long shot at this, I’d guess it was all about the rush you got from completing one level after another. It was all about that sense of achievement and taking over the challenge that pushed you deeper into the pursuit. I am sure most of you reading this will agree with my argument.

Now imagine if this very game was set as one long, protracted play with no levels to mark your advancement. Would feel the same kind of excitement and rush playing it? What are the chances of you giving up just because the end seems too far away to be actually perceived and to be dubbed attainable? Medium to high chances, I am guessing.

The same conditions might just be gathering green in your project team as you read this post.

If you are working in a team that is only assigned a big goal to chase, it is likely it won’t invite too many encouraging nods from the team members from the onset of it. But picture being asked to chase a task that’s designed like a level-based progression of sorts where you know the ultimate outcome, but you are asked to start out small with a short-range task requirement. Once you finish that task you move on to the next or pass the task baton to someone else, eventually fulfilling the big goal that you and your team really set out to conquer.

Which do you feel is more rewarding? Being able to visualize the progress of a project team little by little or groping blind at an outcome you cannot immediately see? Second one? I’d hope so.

Getting things done is much more about the process itself than the actual end. If you think about the makings of any project, marketing projects or others, you realize they are an outcome of many small events which eventually culminate into creation of the outcome one had set out to achieve.

The end result of any project is always the sum of many small tasks accomplished timely over a period of time, in a progression order, that climaxes in to the fulfillment of the grand project itself.

One strategy that has lent itself brilliantly and is quite the talk of the town when it comes to nifty project management practices is the art of working with an agile workflow.

An agile workflow has been the go-to tool for coding ninjas who have continually strived to release software codes in a timely way. The same philosophy that lent itself to the creation of the agile software development methods back in the day is now being adapted across non-technical industries as well, in a bid to promote the culture of getting things done on time and in a well-ordered way.

What does an agile workflow for a marketing team look like?

Holly Clark, Creative Director at Candour (Michigan, USA) leads fast paced branding and design firm and is an active user of the Brightpod web app. Managing a swamp of projects across her team over a mishmash of many insubstantial tools did not quite allow her to be all that efficient. Once she tried Brightpod, the marketing project management tool of choice, she notes she has been feeling ample more efficient. The reason — the app lends her a formal structure for managing projects that remains constant, with just the amount of agility to tweak it to her needs.

She has employed the services of the project management app to help her plan and organize about 40 something projects across her team; projects which range from printing marketing collaterals and coming up with packaging designs to planning websites, email blast campaigns, social media campaigns and blogs.

The key take away from Holly’s work practice is the stress on the word structure as well as agility.

Breaking down a mammoth task into bite sized task-lets that are easy to comprehend allows one to make a project easy to consume and quick to grasp. This reduces the scope for a lot emotional dissonance and distress to a large extent.

How does one come with an agile workflow that works?

Think of an agile workflow as a super organized approach to tackling a project. You start by breaking down the big objective into smaller tasks that clearly pinpoint the roles and responsibilities of the entire cross-functional team working towards achieving it, counting in deliverables from each one of them — design team and content guys to product folks and vendor management team — the whole party.

Now tasks can be subdivided further for each one of the teams and then again for each of the members who are a part of the said team. Once everyone knows what they are responsible for and how their results will fuel the work for those who are next-in-the-line to take on the project baton, the work immediately gets a whole lot streamlined. A snowballing action is set into motion which eventually leads the team towards completion of the project in a super efficient way.

For a project manager, a work system like this allows one to stay on top of an extravagant amount of tasks spread across a lot of people, and helps to accurately prioritize the important from the not so important.

Brightpod, with its pre-designed marketing templates as well as custom template options allows you to create a workflow that best suits the needs you are chasing. The other good thing about working with such an organization is that recurring tasks become easy to replicate and you get the action done faster. Additionally, with a designated workflow every action is accounted for, and the opportunity to clearly underscore ownership of each of the actions is possible when a responsive system is put in place for handling the entire scheme of a project — big or small.

The agile workflow ideology is all about doing things in a smart way. Adapting agile work models on an app like Brightpod offers a visual way to be more effective in planning the entire scheme of events associated with a project.

As much fun it is to work in a start-up or a young-ish company, the dynamics of a still fresh-from-the-accelerator-camp companies are all but pro organizatio...

PlanningWhy a Personal Kanban Board Makes a Great Productivity Tool

Years ago, Toyota championed the cause of bringing a ‘logical sequence’ into the way they did things. For this, they looked at a bunch of super markets, ...

I come in on Monday mornings and list out a list of things my team would need to do this week. I then take a sip of my coffee and sit back pondering as to...