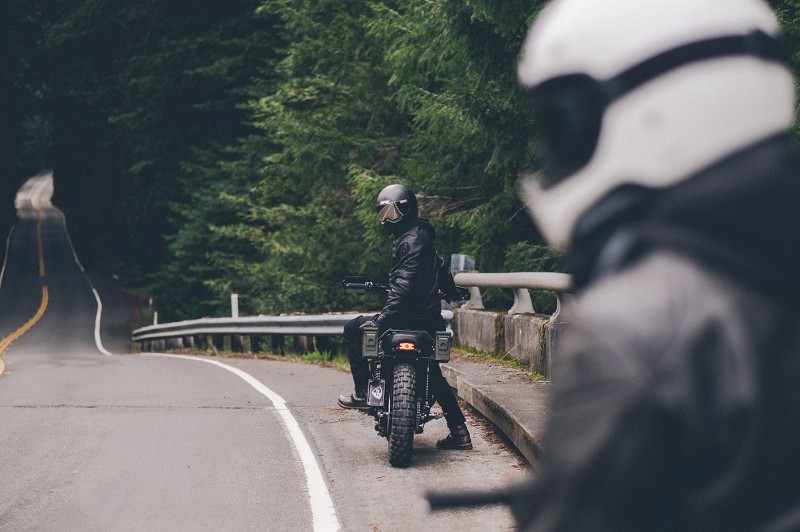 As much fun it is to work in a start-up or a young-ish company, the dynamics of a still fresh-from-the-accelerator-camp companies are all but pro organization, and well-designed systems and workflows.

It is a common sight to see everyone in a place like this busy sprinting between tasks. The “if you are not going fast enough, you are not doing well” ideology is all but spray-painted across the walls, and that’s the story of every company that’s on its way to bigger things, fast and furiously, all led by fast-growing teams.

I have had the chance of working with 3 such companies, all led by super energetic teams, including those that were locally placed and some that were purely remote, too. While all were, and still are, goal-oriented and extremely ambitious with the kind of business outcomes they seek, they all worked in ways that always seemed, well, not quite planned.

They all had extremely talented people working for the company, but they all never quite came together in the most efficient way. This always created more problems than the ones that were being solved.

These were not problems, to be honest, but distractions. And annoyances. Questions like, ‘who leads it all’ or ‘how do I know when your tasks are done’, ‘or who is responsible for leading communication between the team members’ seem unlikely to cause big problems, but these unanswered questions eventually pile on to become 2 big problems — one that’s about improper communication hierarchy within the teams and one about the actual work itself.

For instance, just the other day, I was called in for a meeting about a marketing campaign that was to go live three weeks from that day. It was a meeting held between the 7 of us; a team that included the copy writers, an editor, a marketing manager, digital campaign guys and the social media team. It was not just the fact that we started work on the campaign a little too late for a desirable impact (we had only just finished with a campaign when we realized the imperative need to roll out this one) it was, once again, the lack of clarity about who’s going to be doing what, why and by when that caused the most problem. I kept asking the marketing manager for direction to write the sales copy when she’d left the responsibility of the campaign brief to our editor. At the same time, the digital campaign manager was not sure about how he had to promote all the content the copy guys were working on and the social media team had to redo their entire community management calendar since a new campaign requirement suddenly messed up their plans of outreach that was readied like a month before hand.

We had no campaign structure and no clear work plan — pitfalls that were exposed at every level.

This team, and the many others I have worked with, have relied on flowcharts and status check-ins when working on marketing campaigns but these system, I have realized, hardly ever indicate the scope and the real status of any task. Many time one would say the work was, say, under review, when they’d have only started with it. Or the go-live status would be declared a bit too late and that would go on to make so many Facebook promotions ineffective or redundant. (The channel takes 2 days to review the content being promoted and any delay significantly affects the brand’s reach potential).

To clearly outline and make visible the requirements and progress of a task calls for the use of intuitive tools that make working on it hassle-free.

The problem: We don one too many roles

This, right here, in my opinion, is the main reason why growing teams, especially in a small company, need honest and intuitive workflow tools to manage tasks better.

A growing and ambitious team needs work clarity, and that’s the least they deserve for the level of output team leaders seeks from them on a day-to-day basis. Keeping in mind that in a small set up, all members of the organization work on things that ask them to do more than their defined schema of role, it is important that clarity be shed on every matter that needs attention, to balance out all the requirements that come one’s way.

Inefficiency starts creeping up when, in trying to manage one too many tasks — daily and event-based- your focus keeps shifting between what’s important and tasks that are urgent. And the more you swing, more the chances that you set a blind eye to getting your end of the work done on time.

Bringing order to chaos with an honest & formalized workflow

In my experience, I have come to understand that clarity for growing work teams comes when you put together a workflow which solves for the following 6 essentials:

Compared to a status-led approach, where everybody simply checks in to tell each other how much they have done, a task-led workflow works best for most project teams, be a new product development team or a marketing team out planning a campaign. At the end of the end, when time is of the essence, the only thing that matters is that communication is crystal clear and work gets done in a timely and orderly fashion with minimal glitches and misunderstandings. That’s really what a workflow does for you.

If you (or your team) have never worked with workflows before, give an online workflow tool a try. There is a learning curve involved but you cannot quite put a price on something that’s intuitive and helps you (and your team) plan and stay on track with minimal effort from the user’s end. The lesser you go back and forth in tracking task progress and managing everybody’s timelines, the more room you have to get some real work done. And then again, these days you cannot not adopt innovative functional processes. These new and agile work management techniques help create an environment where the teams churn out work faster and efficiently too.

In case you needed some help choosing, here’s my checklist for the perfect workflow planning and tracking tool:

Think about the last time you played a video game. What really got your pulse racing through the course of its completion? If I had to take a long shot at this,

PlanningWhy a Personal Kanban Board Makes a Great Productivity Tool

Years ago, Toyota championed the cause of bringing a ‘logical sequence’ into the way they did things. For this, they looked at a bunch of super markets, ...

I come in on Monday mornings and list out a list of things my team would need to do this week. I then take a sip of my coffee and sit back pondering as to...